The Intellectual Property (Unjustified Threats) Bill is currently before the House of Lords of the United Kingdom Parliament. It looks likely to become legislation in the coming months.
The Bill seeks to provide further protection against the misuse of intellectual property rights to stifle new ideas and competition. The Bill recognises that the mere threat of infringement proceedings can be damaging to businesses, given the expensive and time-consuming nature of intellectual property litigation.

The changes introduced by the Bill include:

1. Harmonisation
The current law can vary depending on the type of IP right being asserted. The Bill attempts to harmonise the law so that threats of infringement in respect of trade marks, designs and patents are approached in the same way.

3. Exclusions from the definition of an actionable threat
For example, communications giving notice that an IP right exists and in some circumstances enquiries as to whether there has been an infringement. 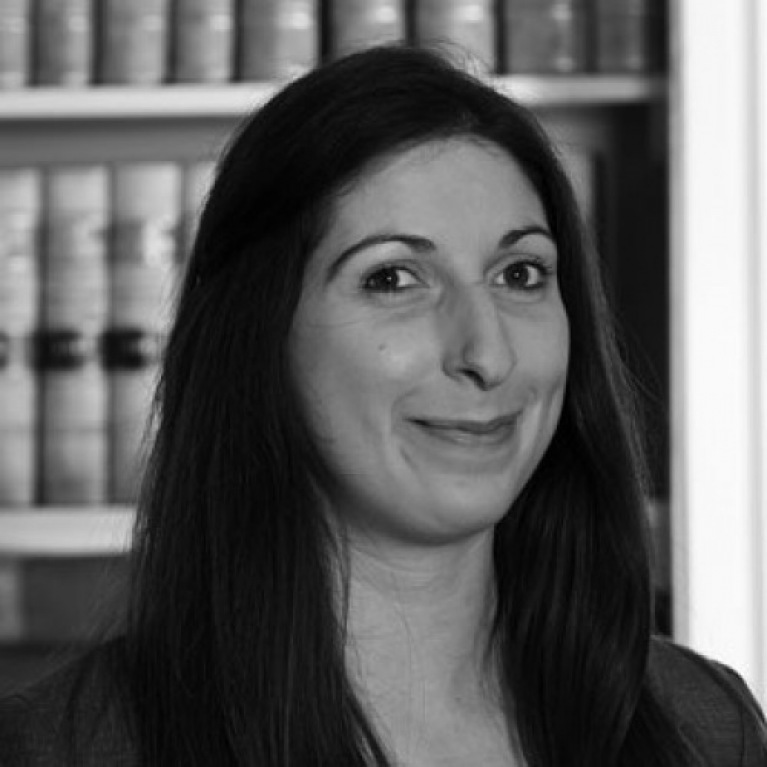