Buying agency agreements usually have elements deriving from different contract types as provided by the Italian Civil Code, such as mandate, procurement and works contract. In a buying agency agreement, the agent is committed to perform different obligations which are aimed at ensuring to the buyer its presence in the local market (with activities such as consulting, market research, negotiations, monitoring, supervision, search for possible deals, visiting trade fairs, relations with suppliers etc.) and is not limited to the conclusion of contracts.

With the above judgment, the Court of Cassation has stated that the parties of a buyer agency agreement can derogate from Italian jurisdiction over a dispute between them, by reason of the atypical nature of such agreement.

The case before the Court concerned a dispute over a buying agency agreement in which the parties agreed that the agent (an Italian limited liability company) would receive, as consideration for the services rendered to the buyer (a large US company in the field of fashion), a fixed annual remuneration plus a variable remuneration based on the value of concluded purchases. The agreement contained an arbitration clause in favour of US arbitration.

In this case, following the buyer’s withdrawal from the contract, the agent brought the case before the Tribunal of Florence, which declared its lack of jurisdiction because of the above arbitration clause as agreed.

After the appeal judgment, the agent brought the case before the Court of Cassation supporting the statement that the Italian jurisdiction could not be derogated from by the parties, because the contract was necessarily to be considered as a typical agency contract. Consequently, the argument ran that the dispute concerned non-negotiable rights in accordance with art. 1751 of Italian Civil Code on agency, and therefore Italian jurisdiction could not be derogated in accordance with the Law on the Reform of Italian System of Private International Law (Law no. 218/1995, in particular art. 4, paragraph 2).

The Court of Cassation rejected the agent’s submissions, noting that the contract provided for different atypical obligations such as “market research, support and interpreting in negotiations and complaints, monitoring of orders, supervision of quality and shipments, documentation of business and inspection of producers’ place”. These obligations were far beyond the characteristics of a typical agency contract and could not be considered as merely instrumental to the conclusion of contracts. Moreover, the fixed and very significant remuneration agreed was incompatible with the agency contract.

Given the above, the Court of Cassation rejected the submission that the contract between the parties was to be considered as a typical agency contract. Thus, art. 1751 of Italian Civil Code was not applicable and the arbitration clause as agreed was valid and effective.

This decision may be interesting because of the focus on the innovative elements of such an atypical buying agency agreement, which seems to be quite widespread in Italy especially among foreign traders who consider it a useful legal tool to enter the Italian market. The judgment of the Court of Cassation may give further impulse to the spread of such a contractual framework, among those who want to operate in the Italian market but at the same time feel the need, in case of dispute, to rely on a jurisdiction other than Italy (such as the home country jurisdiction of one of the parties). 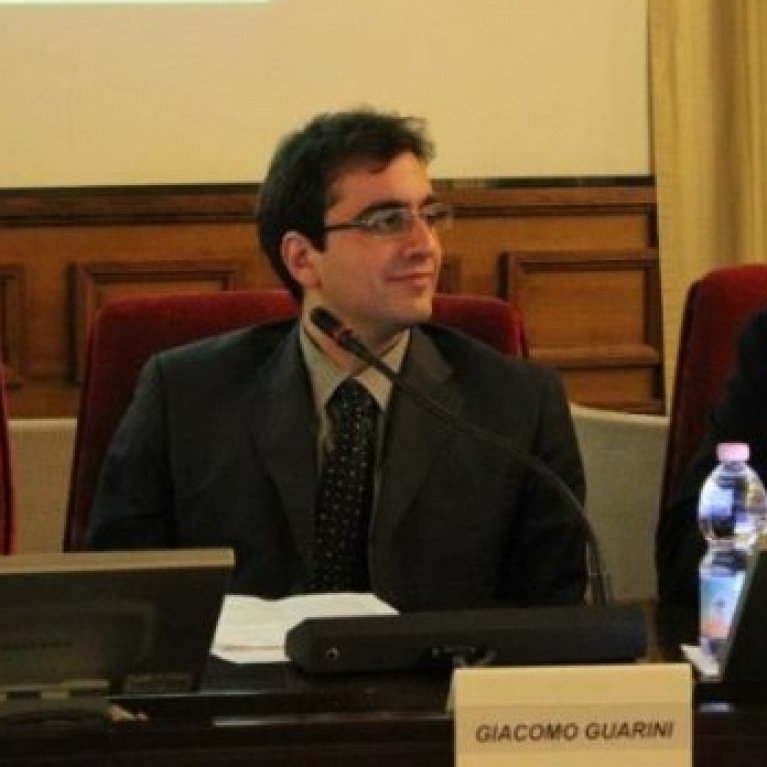