NL: Can an employee secretly record conversations with his employer?

Secretly recording conversations has become easier and more common, also in the workplace. In a recent judgment of the  District Court of Noord Holland , there was a dispute over, among other things, an orally promised profit-sharing. The employer, a construction company, denied that the profit-sharing was promised. However, the employee had secretly recorded the conversation with his General Manager in which the commitment was made. This inclusion ultimately led to an allocation of at least €486,000 in profit-sharing.

But can an employee just record conversations with the employer? And can a (transcription of a) secretly recorded conversation be used as evidence in court proceedings?

Illegal?
Secretly recording is therefore not always punishable, but can also beillegal. The recording could, for example, lead to a violation of the privacy of the participants in the conversation. However, case law shows that illegality in an employment law and business context does not easily arise.

For example, in a judgment of the  Noord-Holland District Court , the judge ruled that the secret recordings by the employee of conversations with the absenteeism supervisor were not unlawful because it concerned a business conversation. In addition, the judge ruled that recording the conversations could serve a legitimate purpose and was a suitable means for that purpose. This is because the employee had always had discussions with her employer about the nature and content of previous telephone conversations and wanted to prevent a repetition of these. The history and further context can therefore also play a role.

The  Arnhem-Leeuwarden Court of Appeal was again a lot stricter in a person and family law case: in general the Court of Appeal considered that anyone who wants to make an audio recording of a conversation must request permission in advance from all participants in the conversation and that a conversation recording made secretly is therefore in principlewas obtained unlawfully. This case concerned recordings in which youth care agencies were involved: in such cases, according to the Court of Appeal, secret recordings should be treated with caution, because this is not in line with transparency and trust.The businesslike nature of conversations held about or in the context of the employment contract – whether or not in combination with a reasonable reason for the secret recording – can therefore make this different,

Wrongful recording still valid proof?
Can (a transcript of) a secretly recorded conversation by an employee, which must be regarded as illegally obtained, still serve as evidence in a procedure? The Supreme Courthas ruled that even if evidence has been obtained unlawfully, this does not automatically mean that the court may not take it into account. In many cases, the importance of finding the truth and the interest of the parties in making their statements plausible outweigh the importance of excluding evidence. In short, even if the recording is unlawful, the court can still admit it as evidence.

The foregoing does not alter the fact that secretly making recordings will quickly lead to a (further) disruption of the employment relationship. Moreover, case law shows that judges often find secretly recording conversations “not appropriate”, so that sometimes it is even judged that the employee has acted culpably.

Finally, it appears that secret recordings can be used as evidence in employment law proceedings, even when the recording was obtained illegally. Employers should therefore be well aware that secretly recording conversations by employees is becoming increasingly common and that such recording can have far-reaching (financial) consequences. This is evident from the statement mentioned in the introduction. 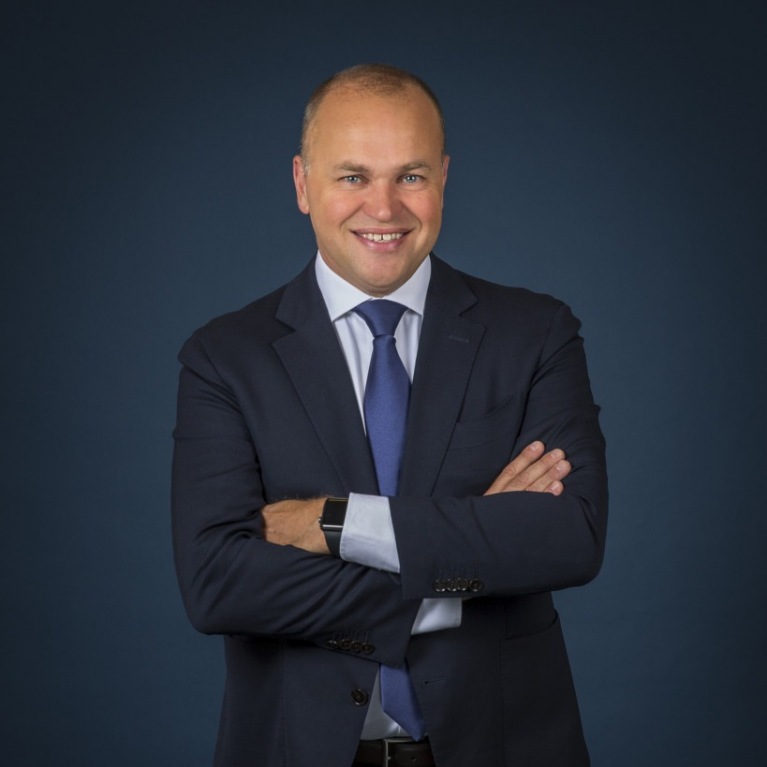