There are also other types of liability in the case of fault liability, which can be used to establish a liability for damages. For example strict liability under the Railway and Motor Vehicle Liability Act (EKHG). But what is the relationship between them? Can they also coexist so that the injured party has “the choice”, as it were, on what to base his claim on? What's it about?

In the opinion of the Supreme Court, it should also be noted in this context that, according to established case law, even official and strict liability are not excluded. The injured party therefore has the option, in addition to or instead of an official liability claim, to claim the liability of the legal entity as the vehicle owner according to the EKHG.

The strict liability according to the EKHG is about the replacement of damages that were not caused by illegal and culpable behavior (as with the fault liability according to the ABGB), but by the operation of a dangerous thing. Section 11 EKHG regulates the distribution and compensation of damage among those involved in the accident in the event that several vehicles have caused damage. A compensation (recourse) is then provided between several parties involved who have become liable to a third party for damage. First and foremost, the respective culpability of the parties involved and, secondly, the (normal or extraordinary) operational risk emanating from the respective vehicles must be taken into account. 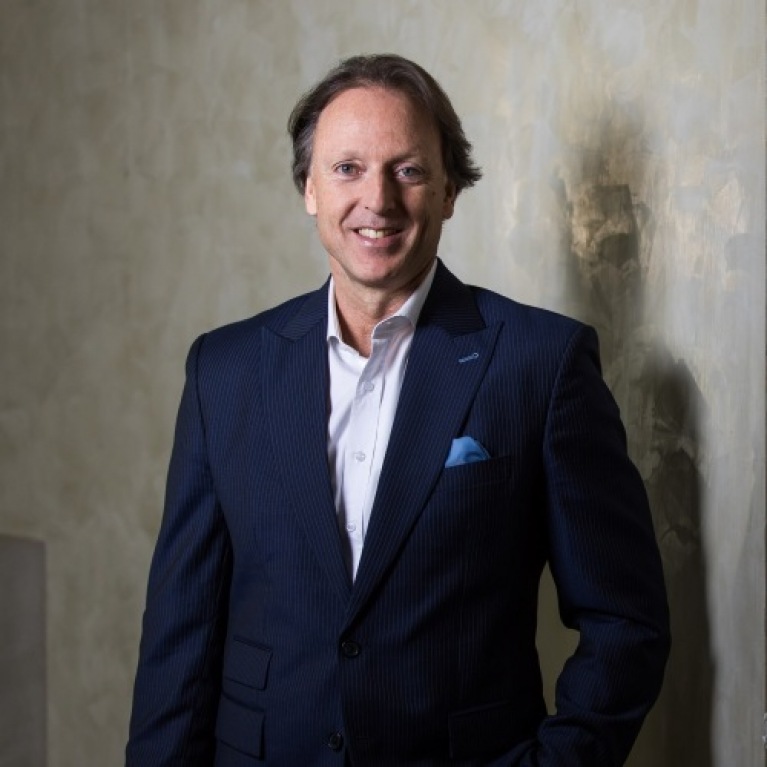