Turkey: Who will be responsible for container demurrage under Turkish law? The Shipper or the Consignee?

In a sea carriage arrangement, who bears responsibility for a claim for container demurrage that occurs at a discharge port under Turkish law? In order to have a successful claim, a carrier must choose carefully whether to pursue the contracting shipper or the consignee/lawful holder of the bill of lading. In this regard, delivery of cargo to the consignee plays an essential part in determining the responsible party for the carrier’s claims arising from the charterparty and/or the bill of lading.

The Contractual Carrier, on the other hand, undertook to arrange an actual carrier for cargo carriage in return for receiving freight payments from the Contracting Shipper. The cargo arrived to the discharge port in Europe in several shipments as agreed, and the Consignee named in the cargo’s Bill of Lading requested and took delivery of the cargo.

In the meantime, several demurrage amounts incurred due to delays at the discharge port. The Contractual Carrier, being the party that suffered from demurrage, claimed for compensation and initiated legal action against the Contracting Shipper in Turkey.

The relevant clauses of the Bill of Lading that the Contractual Carrier based their claims upon were:

Clause 1: “Merchant” includes the shipper, receiver, consignor, consignee, holder of the Bill of Lading and any Person having a present or future interest in the Goods or any Person acting on behalf of any of the abovementioned Persons.

Clause 3: All Persons encompassed within the definition of “Merchant” as provided in paragraph 1 of this Bill of Lading shall jointly and severally indemnify the Carrier for all claims, fines, penalties, damages, costs and other amounts which may be incurred or imposed upon the Carrier by reason of breach of the Merchant of any of the provisions of this Bill of Lading or any governmental, statutory or regulatory requirements.

Clause 12: Any mention on the Bill of Lading of parties to be notified of the arrival of the Goods is solely for information of the Carrier and failure to give such notice shall not involve the Carrier in any liability nor relieve the Merchant of any obligation hereunder.

Clause 15: The time bar for overcharge claims shall be thirty-six months.

The Contractual Carrier thus claimed that the Contracting Shipper included in the “merchant” definition in the Bill of Lading terms, together with the Consignee, became jointly and severally liable for the container demurrage that occurred at the discharge port.

The Contracting Shipper’s defense referred to the below-mentioned stipulations in Turkish law:

The initial objection was about time bar. The Contracting Shipper claimed dismissal of a certain portion of the claim with the reason that legal action commenced after the one-year time bar per Article 1246 of Turkish Commercial Code (“TCC”). It was further discussed that the time bar of thirty-six months given in the Bill of Lading terms was void due to the fact that changes to time bar periods were strictly prohibited according to contract terms pursuant to the mandatory rule in Article 6 of TCCi.

The Contracting Shipper then referred to Article 1203 (1) of TCC which states “If the goods are to be delivered to a person other than the shipper, when this person requests to take delivery of the goods pursuant to the charterparty, the bill of lading or other seaway bill, he shall bear paying all the receivables he is obliged to pay in accordance with the provisions of the said charterparty, bill of lading or other seaway bill, and compensate all payments made in his account such as customs duties and other costs and debts.”  The container demurrage, being one of the receivables explained in the above article, is alleged to be the responsibility of the Consignee, who is someone other than the Contracting Shipper and who requested delivery of the cargo.

Further as per Article 1205 of TCC, the carrier who has delivered the goods to the consignee can no longer demand from the shipper payment of receivables mentioned in Article 1203, with the exception that if the shipper becomes unjustly rich at the carrier’s expense, the carrier may have the opportunity for recourse claim against the shipper. In other words, the consignee becomes solely liable for all receivables related to the carriage of the cargo upon receipt of delivery of the cargoii. The Contracting Shipper thus concluded that the container demurrage may only be claimed from the Consignee and not the Contracting Shipper since the cargo was requested and taken by the Consignee under Turkish law.

The Contracting Shipper also challenged the construction and scope of the “merchant” term in the Bill of Lading because the term refers to all parties involved in the shipment and related to the cargo without specifying each parties’ responsibility.

In the Turkish doctrineiii, the relationship between the scope of the term “merchant” in a bill of lading and its effect on all parties’ responsibilities is a debated topic. The majority opinion is that these two concepts must be treated separately. While the term “merchant” is constructed to include all parties involved in the sea carriage, many think that does not necessarily mean that taking delivery of the cargo, for example, is the responsibility of all parties aside from the consignee. In this regard, it is imperative to conduct separate examination of every debt or responsibility in order to determine the true addressee of said
debt or responsibility.

This perspective was also supported with Article 1205 of TCC, explained above, wherein a clear separation was made regarding responsibility of the shipper and the consignee for
claims related to the cargo iv.

Lastly, the Contracting Shipper argued that no notices were sent by the Contractual Carrier regarding the issues causing demurrage in several shipments, pursuant to Article 1174 (2) of TCC. In accordance with Supreme Court practicev, in order for the carrier to claim container demurrage payment from the shipper, the carrier must notify the shipper about the consignee’s non-receipt or late receipt of the cargo. The Contractual Carrier, on the other hand, objected to this argument and referred to Clause 12 of the Bill of Lading terms regarding notification of parties referred to above.

The Court rejected part of the claim due to time bar, and for the remaining part of the claim that was not time barred, the Contracting Shipper was found not liable to the Contractual Carrier for the container demurrage. However, the reason behind the lack of liability seemed to be uncertain, in terms of unjustified enrichment of the Contracting Shipper as per Article 1205 of TCC, because the Contractual Carrier failed to present all the evidence demanded by the Court during proceedings.

The Contractual Carrier appealed the decision.

While the Maritime Specialized Court’s decision seems to be in line with applicable Turkish law, there are still a few more issues that should have been specifically handled in the decision, such as the definition of the term “merchant” in the bill of lading, the application of Turkish Commercial Code in the lack of a written charterparty between parties, and the carrier’s duty to notify the shipper of any delivery issues with the consignee as per Supreme Court-endorsed practice. Therefore, the Court of Appeal’s examination on the subject is highly anticipated and quite important to interpreting the position of all parties involved in the subject matter and the rules of law to be applied to it. In any case, it is clear that carriers must exercise caution in determining the responsible party before commencing legal action for compensation of container demurrage occurred at the discharge port.

i Article 6 of TCC: “The statute of limitations stipulated in the laws establishing commercial provisions cannot be changed by contract unless there is a contrary regulation in the law.” 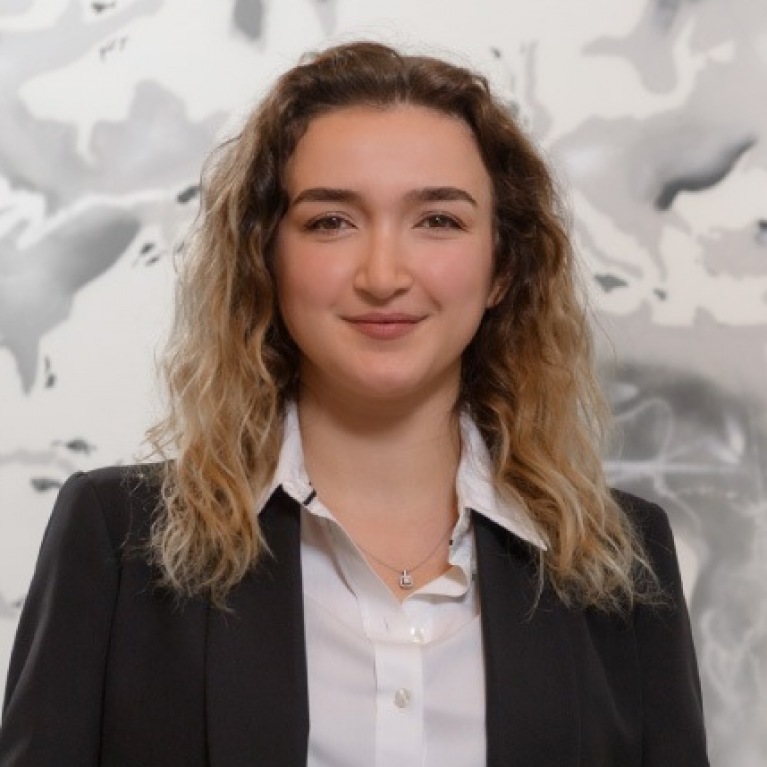