Key considerations for Germany when employees are working from abroad

Dr. Matthias Hinz has written this article in response to our recent guide for clients produced by our Employment Law Focus Group. You can find the full guide in Emmanuelle Ries' recent article here .

There are German and French translations of this article uploaded as PDF files which you can find to the right of this page, along with the English article in PDF form to send to colleagues and clients with ease.

In case that an employee in Germany seeks to work from abroad, the question arises which employment law will apply. For Germany as a member state of the European Union, the Rome I Regulation (Regulation of the European Parliament and of the Council No. 593/2008) is relevant in this regard.

According to the Rome I Regulation, the employer and the employee can generally determine by mutual agreement the law applicable to their contractual relationship (choice of law). Thus, it can be agreed that German law shall continue to apply when the employee will be working from abroad.

It is essential for the employer to consider the legal situation with regard to social security and taxes before an employee’s request to work from abroad is granted.

Concerning social security, the actual place of employment is in general decisive in order to determine the applicable law. This means that working from abroad implies the risk that German social security law will not apply.

However, if the employee works partly from abroad and partly in Germany and is resident in one of the two countries, this employee may be limitedly taxable for income tax purposes according to German tax law, i. e. only with regard to the remuneration for the activity actually performed in Germany. Basically, in such case, it will be necessary to determine which state has the right of taxation (also partly, as the case may be), according to the rules of the respective double taxation agreement between the Federal Republic of Germany and the other state (if existent).

Every EU citizen has the right to stay and to work in the member states of the European Union, the other states of the European Economic Area (Iceland, Liechtenstein, Norway) and in Switzerland without any further conditions (free movement of workers). This means that an employee who is an EU citizen can work for a German employer from abroad within the area as described before without any further requirements regarding immigration topics.

For working remotely from outside the area as described before, it is essential for the German employer to assess the legal situation with regard to immigration requirements and particularly to determine whether an entry visa is necessary and how it can be obtained and if a residence permit and a work permit are needed and how they can be obtained. 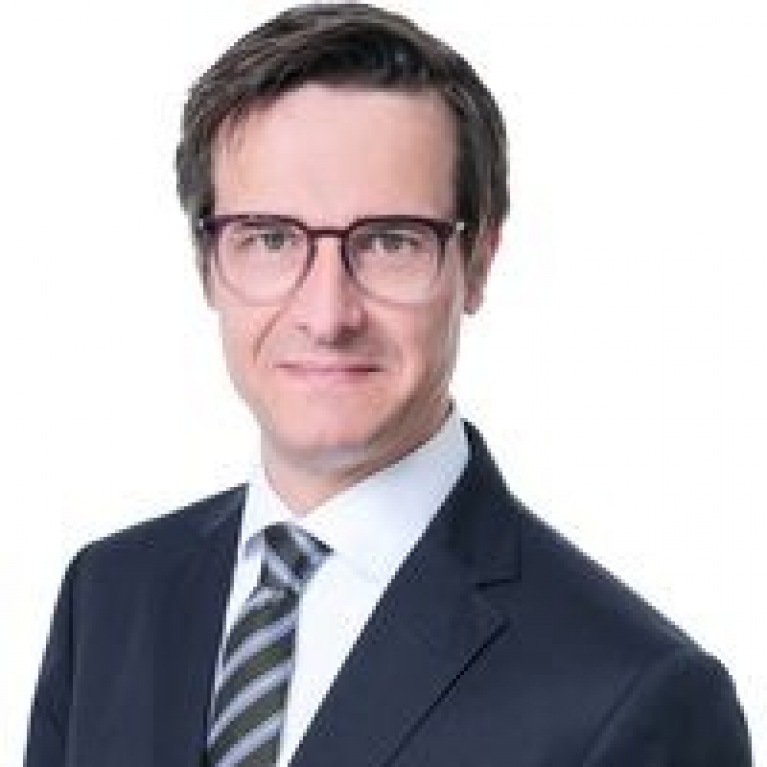