UK: The criminal process with legal disputes with HMRC for tax fraud

HMRC is a UK government agency responsible for collecting taxes, providing certain forms of benefits and state support and managing other regulatory regimes, such as national minimum wage. It has police powers in matters of white collar crime, especially in the case of tax offences.

The legal instruments most used by HMRC in respect of white collar crime are the Police and Criminal Evidence Act 1984 (PACE) and the Organized Crime and the Serious Organized Crime and Police Act 2005 (SOCPA). These laws are generally applicable to all UK taxpayers and residents and, in certain circumstances, to foreign nationals or residents who may hold information relevant to an HMRC investigation.

HMRC’s power to obtain and seize documents or information rests on its statutory powers, based both in civil and criminal law.

Given the extent of HMRC’s powers in this respect, and the increase in the number of investigations that the agency has launched recently, all companies should ensure that they are aware of HMRC’s powers and have policies and procedures in place in case HMRC comes knocking on their door.

This practice note focuses on the whole criminal process in tax fraud matters.

After receiving HMRC’s notice of investigation or in anticipation of the start of an investigation, companies must ensure that all relevant documents (including electronic and audio documents) are preserved and that their storage location is registered to facilitate the work of the investigation services and avoid any loss. Failure to do so may lead to adverse findings, or allegations of deliberate attempts to conceal evidence.

All confidential documents provided as part of the investigation must be clearly marked “Privileged and Confidential”.

It is advisable to conduct your own internal investigation on the allegations concurrently with the one conducted by HMRC. This means that in addition to investigative work, companies will need to identify areas of concern at an early stage so that an appropriate strategy can be developed to address these concerns.

An arrest is a restraint on the liberty of the person under due process of law. There are two requirements for an arrest to be valid:

If either of these requirements are not fulfilled, the arrest may be invalid and the detention of any person unlawful under Article 5 of the European Convention on Human Rights.

An authorised officer of HMRC may arrest, without a warrant, anyone:
The Police also has the power of arrest, as a police officer can arrest without a warrant any person if they have reasonable grounds to suspect the commission of an offense.
However, it should be noted that HMRC officers have only the power to arrest in relation to tax offenses. In addition the arrest of the person must be absolutely necessary.
Under section 8 of PACE 1984, HMRC may obtain court warrants to search the business premises of a company, which may result in an arrest.
Custody
The suspect is presented to a police officer who must open and maintain a detailed record of custody including the hours of interviews. After informing the suspect of his rights, the police officer must determine whether “sufficient evidence” already exists to indict the suspect of the offense for which he was arrested.
Regarding interviews, HMRC will normally want to conduct further investigations into the alleged fraud.
If the evidence is sufficient, the suspect must be immediately charged or even released on bail in order to appear in court, or be detained until he can be brought to court.
There are strict time limits for periods during which a suspect may be detained without charge. As a general rule, even in the case of a tax or economic offence, it will not be more than 24 hours from “the relevant time”. The relevant time is when the arrested suspect arrives at the first police station where he is taken after his arrest.
At the police station, the solicitor will be in charge of verifying that the rights of defence of the person concerned are not violated. This can sometimes require the solicitor to give advice or interrupt his client in order to, for the client to use his right to stay silent.
Although HMRC is not required to provide the solicitor with details of the alleged case against his client, it will normally provide details of some of the evidence in his possession. This may take the form of a typed disclosure statement summarizing the evidence that it possesses.
If the investigator refuses to disclose or disclose a sufficient amount of information, the solicitor may find that, in these circumstances, he or she can not properly inform the client of the nature of the case before it and may therefore advise them to assert their right to remain silent.
Restraint order
The Crown Court has the power to make a restraint order, prohibiting any specified person from dealing with any property held by him.
The courts have stressed that restraint orders should not be made lightly, and should only be made where there is a legitimate public interest justifying the making of a restraint order to prevent a person from dissipating or hiding his assets once he knows a criminal investigation is underway. The order must be necessary and proportionate.
If there is a suspicion of serious tax evasion, the Crown will often request such an order. The persons concerned by such an order should obtain a legal opinion/advice as soon as possible, because it is possible to contest the decision to make the order, or modify its conditions.

The material contained in this article is provided for general purposes only and does not constitute legal or other professional advice. Appropriate legal advice should be sought for specific circumstances and before action is taken. 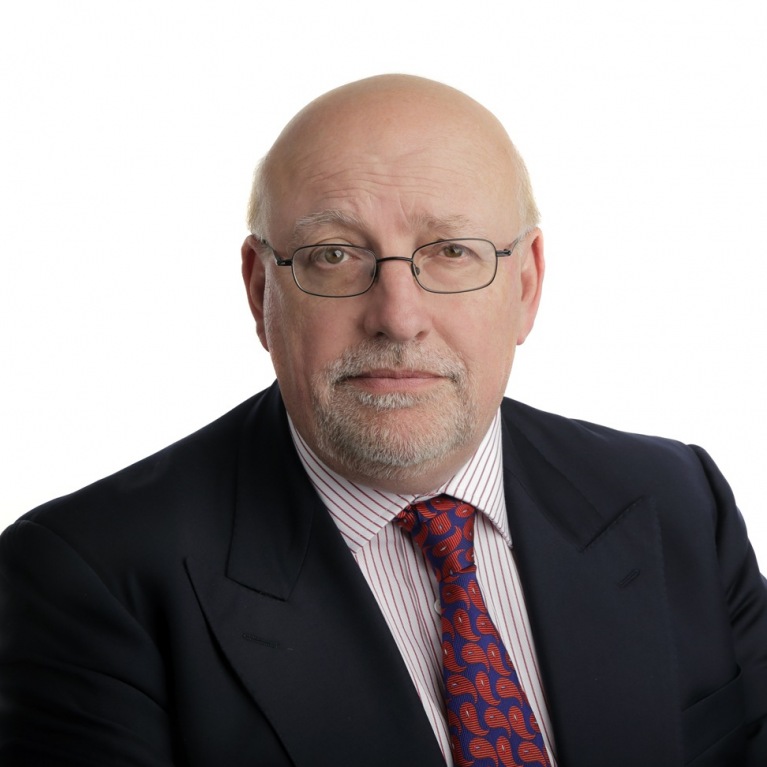