Spain: How to pay 4% Corporate Tax in the Canary Islands

The Canary Islands are a Spanish archipelago in the Atlantic Ocean that is an autonomous community and the outermost region of the European Union.

More than two million inhabitants live among the eight Canary Islands (El Hierro, La Palma, La Gomera, Tenerife, Gran Canaria, Fuerteventura, Lanzarote and La Graciosa). Many of them are Germans, British, Nordic and Peninsular who have decided to establish their permanent residence in the islands.

However, it is not only good weather that attracts tourists and new residents to the islands. The low cost of living for both individuals and companies plays a fundamental role in attracting investment to the Canary Islands. A key element for the low costs is the Canary Islands Economic and Fiscal Regime (REC) which includes a Canary Islands Indirect General Tax (IGIC) of 6.5% (The peninsular VAT is 21%) and the Canary Islands Special Zone (ZEC).

Investors will find the Canary Islands to be a modern region with good infrastructure. The Islands have a lot of human capital with know-how in the tourism sector, renewable energy, logistics and port goods, agriculture and livestock, environment, and of course, the IT sector. Working with a laptop on the beach under a palm tree has become a goal for many. The Canary Islands offers precisely that but with the legal security offered by Spanish and European regulations.

With ZEC there are no more excuses!

The ZEC is an area with a low tax rate which was authorized by the European Commission and is regulated by Law 19/94 of July 6 1994, whose purpose is to promote the economic and social development of the Archipelago.

The entities that set up in the ZEC will be subject to a Corporate Tax of 4% (compared to the general rate of 25% in Spain. The general rate in EU is 20 %)

In addition, the dividends distributed by the ZEC entities to their parent companies residing in another country will be exempt from withholding the Non-resident Income Tax.

Finally, the deliveries of goods and services made by the ZEC entities to each other, as well as the imports of goods made for themselves, are exempt from the IGIC.

The requirements to qualify for the ZEC are:

If you are interested in establishing yourself for private purposes or start a new business in the Canary Islands we can offer you the necessary advice.

The Canary Islands are waiting for you! 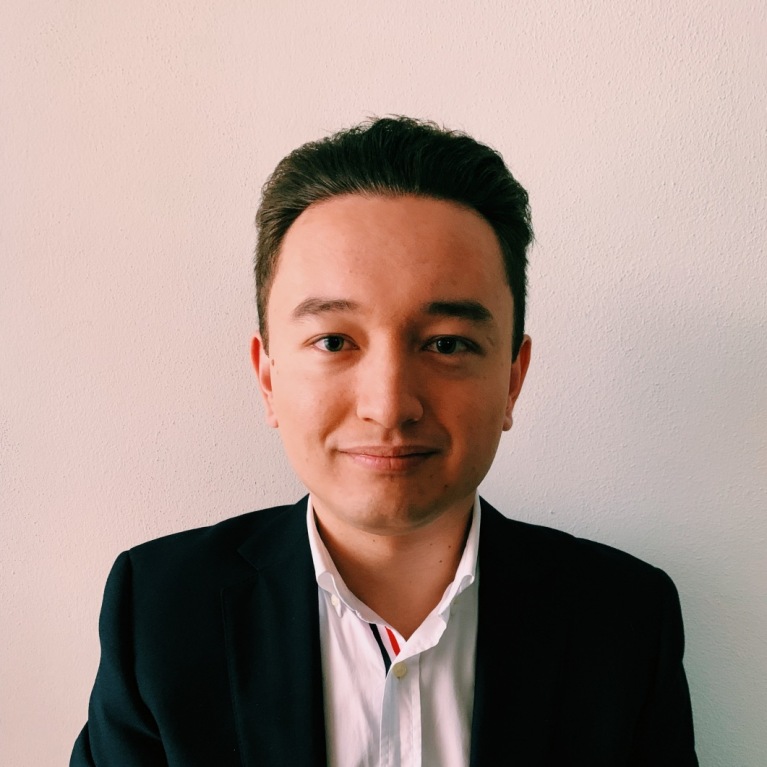