Bulgaria: Are we entitled to compensation in case of a delayed or canceled flight, and in case there are problems with our luggage?

The easing of the global COVID-19 pandemic has expectedly led to an increase in travel, including air travel. Despite the positive emotions they bring us, airplane flights are sometimes accompanied by less than pleasant experiences. Therefore, if you fall into one of the following groups of travelers, keep reading because this article is just for you:

In 2004, the European Parliament and the Council of the European Union created Regulation 261 (or EC No. 261 for short), which establishes the general rights for compensation and care for passengers in the event of a delayed or canceled flight and denied boarding. In this article, we will look at the most common problems when traveling by plane, our rights as passengers, incl. the right to receive monetary compensation, and the legal regulation of this matter according to Regulation (EC) 261/2004.

Our flight is late. What are our rights and options?

One of the most common hypotheses when traveling by plane is the flight delay. Sometimes it can be minimal, but in case of a delay greater than 2 hours, a number of rights are provided for the benefit of passengers, which we will consider below:

Our flight has been cancelled. What are our rights and options?

It is not uncommon for an airline to cancel a flight. Therefore, Regulation (EC) 261/2004 provides for compensation for your inconvenience by paying monetary compensation when you have been notified of the cancellation less than 14 days before the flight date. The amount of compensation is as follows: €250 for flights up to 1500 km; €450 for flights between 1500 km-3500 km; €600 for flights over 3500 km.

They deny us access to board the plane. What are our rights and options?

Although the percentage of such hypotheses is small, there are still enough such situations that we do not neglect to consider the rights we have when it happens to us.

Problems with our luggage - it's damaged, delayed or lost. What to do before and after finding the problem?

There is hardly a person traveling by plane who has not at least once encountered a situation with damaged, delayed or lost luggage - as a personal sufferer or at least as a witness. That's why below we will give you valuable advice on what to do if you come across any of the above scenarios with a luggage problem. 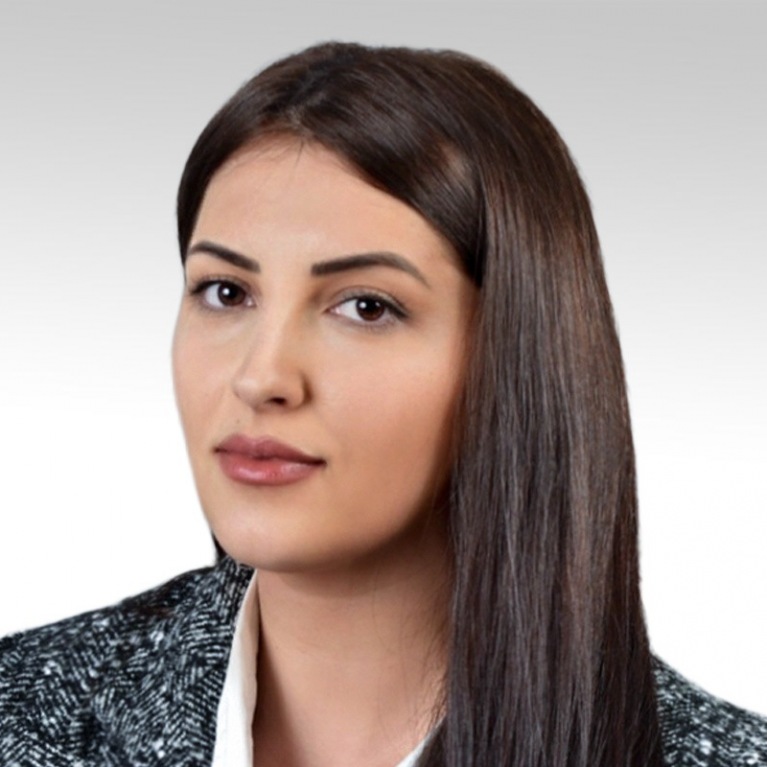