UK: How watertight is a Settlement Agreement?

Employers have been reeling left by a recent court decision that a Settlement Agreement might not mark the end of an employment dispute.

The widely held view that signing on the dotted line in a Settlement Agreement concludes an employment matter or disagreement has given employers considerable comfort particularly in protracted and bitter legal cases.

That assumption was turned on its head by the Employment Appeal Tribunal in Bathgate v Technip [2022] EAT 155 which held that the exclusion of future unknown claims in a Settlement Agreement was unlawful.

It means that an employee who may have received a hefty settlement payment for waiving claims might be able to pursue fresh employment claims against their employer if they were unknown to them at the time they entered into agreement.

Mr Bathgate had worked on ships for some 20 years on waters outside of the UK and EAA. He agreed to take voluntary redundancy at the age of 61 and he signed a Settlement Agreement under which he received an enhanced redundancy payment. Mr Bathgate also expected to receive an additional pension payment which had been agreed with his employer. The Settlement Agreement contained waivers in which he agreed that he would not pursue claims including future age discrimination claims in the Employment Tribunal.

On 1 March 2017, over a month after the Agreement was executed, his employer took the decision that the pension payment need not be paid to employees who were 61 or over at the time of dismissal, which included Mr Bathgate. This was not communicated to him for several months.

Mr Bathgate claims the decision not to make the pension payment to him amounted to direct and/or indirect age discrimination. His employer accepted that the reason for the non-payment was because of his age but defended his claim on jurisdictional grounds. The employer claimed that by signing the Agreement the Claimant had compromised his right to pursue any further claim; and in any event that the Equality Act did not extend to the Claimant in his capacity as a seafarer.

The Agreement stated that its terms were in full and final settlement of – “…the Employee's particular complaints and claims which, however unjustified they may be regarded by the Company, the Employee hereby intimates and asserts against the Company while at the same time acknowledging that they are not to be pursued further, namely, claims ('Claims'): … (j) for direct or indirect discrimination, harassment or victimization related to: … (v) age, under section 120 of the Equality Act 2010 and/or regulation 36 of the Employment Equality (Age) Regulations 2006,

There was also a general waiver.

“…. all claims, demands, costs and expenses of whatever nature (whether past, present or future and whether under contract, statute, regulation, pursuant to European Union Law or otherwise) which the employee has or may have against the Company, its directors and employees or any of them or any other Associated Company and/or their directors and/or employees in any jurisdiction arising out of, or in any way connected with, the Employee's employment with the Company, or the holding of any office with the Company and/ or the termination thereof…”

The Claimant stated that his employer could not lawfully settle a claim before it had arisen and that the meaning of “the particular complaint” as defined by s. 147(3) (b) of the Equality Act related to a claim known to him that was the subject of a Settlement Agreement. Since Mr Bathgate had no basis for claiming discrimination until his employer decided not to pay his pension payment after his employment ended, the Agreement was unable to settle this complaint as it had not arisen at the time.

His employer argued that the conditions relating to a Settlement Agreement had been met and that Mr Bathgate had agreed to waive the particular claims of age discrimination. It relied on case law which gave a broader interpretation of “the particular complaint” under the Equality Act and stated that future claims which were unknown to the Claimant could in fact be settled in a Settlement Agreement.

Lord Summers disagreed with the employer. He stated that Mr Bathgate had agreed to waive a shopping list of claims which included direct or indirect age discrimination in a Settlement Agreement. He said that the employer contended the reference to the waiver of age discrimination claims in the Agreement was sufficient to satisfy the settlement of “the particular complaint.”

His Lordship concluded the employer's contention was contrary to Parliament's intention that the agreement must be one “which settles a particular complaint that has already arisen between the parties to that complaint.”

He repeated Smith LJ's statement in University of East London v Hinton 2005 ICR…..”the purpose …is to protect claimants from the danger of signing away their rights without a proper understanding of what they are doing.”

And he also relied on comments made by Morison J in the EAT case, Lunt v Merseyside Tec Ltd 1999 ICR: “A compromise agreement cannot, therefore, seek to exclude potential complaints that have not yet arisen on the off-chance that they might be raised; it cannot in other words, be used to sign away all the employee's tribunal rights, as can be done in the case of a negotiated settlement drawn up with the assistance of a conciliation officer.”

The EAT however agreed with the employer that Mr Bathgate could not pursue a discrimination claim under an exclusion in the Equality Act because he was a seafarer who had been employed on a ship registered overseas and also worked outside waters of the UK and EEA.

The EAT's judgment is both fair and logical to protect employees from signing away future, unknown claims and to thwart unscrupulous employers from hiding or carrying out unlawful conduct safe in the knowledge they are protected under the terms of a Settlement Agreement.

Simply including a waiver which comprises a shopping list of potential claims in a settlement agreement, even if the unlawful acts may have already taken place unbeknown to the employee, is unlikely to meet the definition of “the particular complaint.”

Employers will have to carefully consider the aim of settlement, the claims that can be lawfully settled by way of a Settlement Agreement, and the value of such claims. Certainly some employers have been willing in the past to significantly enhance a settlement payment purely on the basis that they will never hear from a former employee again.

The drafting of a Settlement Agreement will need consideration and should be tailored to the individual's claims and circumstances. HR should also be aware of the risks of relying on precedent settlement agreements.

As well as careful drafting, a Settlement Agreement should also include a warranty that an employee is not aware of any other claims and has no intention of bringing further claims.

Alternatively, the parties may be able to use a COT3 Agreement to settle an employment dispute. It is possible for the parties to a COT3 to contract out of 'future claims', – claims which they have and can have no knowledge, including claims that have not yet come into existence at the date of the agreement. The parties must use language which is precise and makes clear that the employee is well aware that he or she is waiving such future claims. 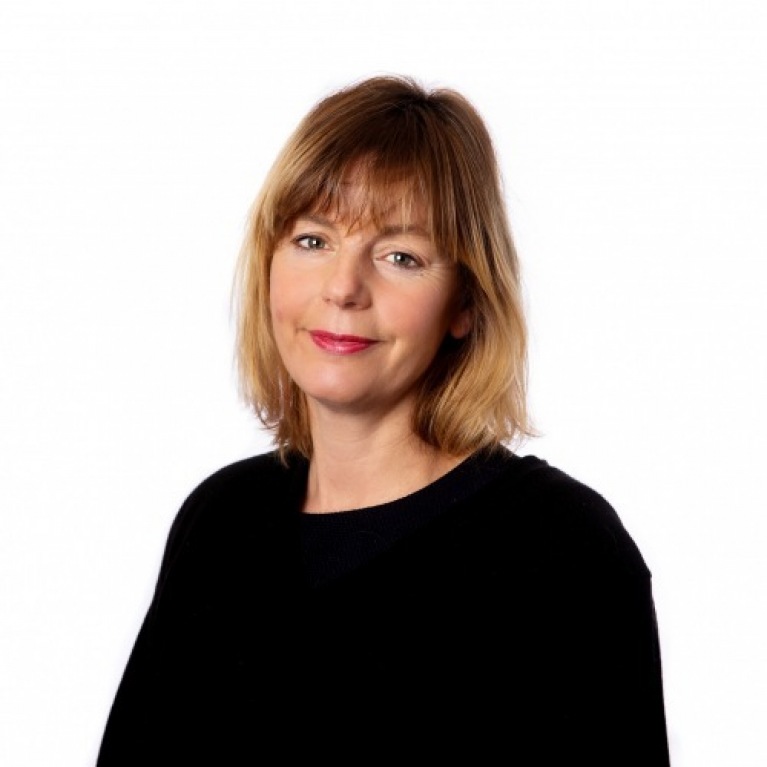