Austria: Collective agreement for workers in the hotel and catering industry - notice periods

As previously reported (here), the notice periods applicable to blue-collar workers were adjusted to those of salaried employees in the fall of last year as a result of an amendment to the law. The relevant provision provides for the possibility of granting exceptions in collective agreements for sectors in which seasonal companies predominate.

In this respect, the Supreme Court first made it clear that existing collective agreement provisions on notice periods do not lose their validity, provided that the requirements of the new statutory authorization are complied with.

The prerequisite for the applicability of the shorter notice period is that the collective agreement for workers in the hotel and catering industry refers to an industry in which seasonal businesses predominate. According to the standard relevant to the derogation, seasonal businesses are businesses "which by their nature work at certain times of the year" or which "regularly work significantly more intensively at certain times of the year".

According to the Supreme Court, the necessary "predominance" of seasonal businesses within a sector is to be understood in terms of the numerical majority of businesses. In addition, the “regularly at certain times of the year significantly increased work” requires times with a lower “normal” workload. A "considerable" increase in work is given if the number of employees increases by at least one third.

Overall, it was not possible to prove that seasonal businesses predominate in the hotel and catering industry nationwide and that the legal requirements for the collective agreement authorization to set an exception are therefore met. As long as there is no proof that seasonal businesses predominate, the statutory and therefore longer notice periods also apply to workers in the hotel and catering industry. 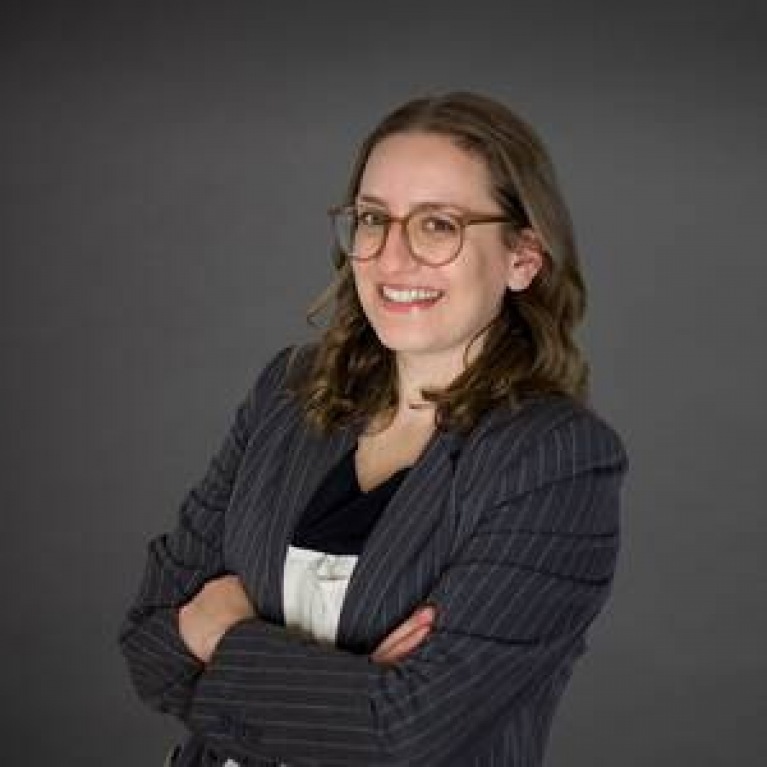