Three farm acts introduced in 2020 as a market making programme were repealed last month after more than a year of agitation and confusion.

The main reform was the Farmers’ (Employment & Protection) Agreement on Price Assurance and Farm Services Act, 2020 (agreement act) that aimed to make agricultural produce a contractual exercise doing away with the restrictions and red tape attendant on its purchase. The second reform was attempted through the Farmers’ Produce Trade and Commerce (Promotion & Facilitation) Act, 2020 (market act) that was designed to create a dynamic platform to distribute farm produce at good prices without any market gaps and the wastage of such produce. The third reform amended the Essential Commodities Act (Amendment) Act, 2020 (essential commodities act) that attempted to take food grain & other farm produce out of the regulation framework except for force majeure conditions.

While the three acts were introduced with the good intentions of reforming the farm sector by increasing the wealth and prosperity of Indian farmers, increasing investment in the food distribution cycle and developing an export market, there were challenges due to the rush to implement the reforms. The very idea of reforming the farm sector and increasing growth and wealth creation in this sector was a welcome move. The move to bring in agreement-based farm produce procurement under the agreement act, with guaranteed prices, was very welcome, and could have been implemented after the creation of the right checks and measures.

Sections 3 and 4 of the market act permitted interstate as well as within-state trading through physical and electronic platform means. This was a giant leap for the farm sector. With the correct checks and measures in place, these could have been significant steps.

The challenges were that the farm laws were short and contained insufficient detail. They lacked checks and measures against misuse. The structure of the acts highlighted the lack of consensus-building, debate or discussions before they were introduced. Controversial acts introducing major reforms usually face fierce debate in parliament, with many caveats, conditions and fallbacks built in to safeguard the interests of all stakeholders. The way in which the acts were drafted left too many situations and contingencies to the discretion of the government and the market regulator, allowing them to introduce rules and regulations later for unforeseen circumstances. This was not within the spirit of the reforms.

Section 3(1) of the agreement act envisaged agreement-driven trading but provided no reliable model agreement or a robust mechanism to ensure the market regulators did not misuse their powers. This would have trapped many farmers who could not afford legal advice. Section 4(4) dealt with quality and grading standards, but failed to recognise that no reliable infrastructure for such services yet existed, and section 5 did not set out the way to reach a guaranteed price. Section 10 allowed market aggregators to enter the farm market, but did not create a mechanism to avoid creating monopolies.

Under section 5 of the Market Act, the electronic trading and transaction platform operator was able to frame and implement guidelines. This left ample opportunity for monopolistic and unscrupulous operators to misuse the system. Lastly the Essential Commodities Act removed checks and measures without ensuring or explaining how any crises involving procurement and produce would be handled.

Agriculture is a very important sector in India both economically as well as forming the collective consciousness of the people. The country lacks a good food distribution, storage and processing chain, and reforms bringing consequent investment to the farm sector are essential. The government must not give up on this sector and and should begin a consensus-building exercise to deal with the problems that plague it. There needs to be a realisation that farm produce is an excellent export and forex growth area.

The farm reforms acts were well-intentioned but were rushed into law hastily and without reaching consensus. They were not suitable for the country in their original forms, but their spirit and intentions were correct. They should be reintroduced but everybody should be brought onboard for the benefit of this sector. 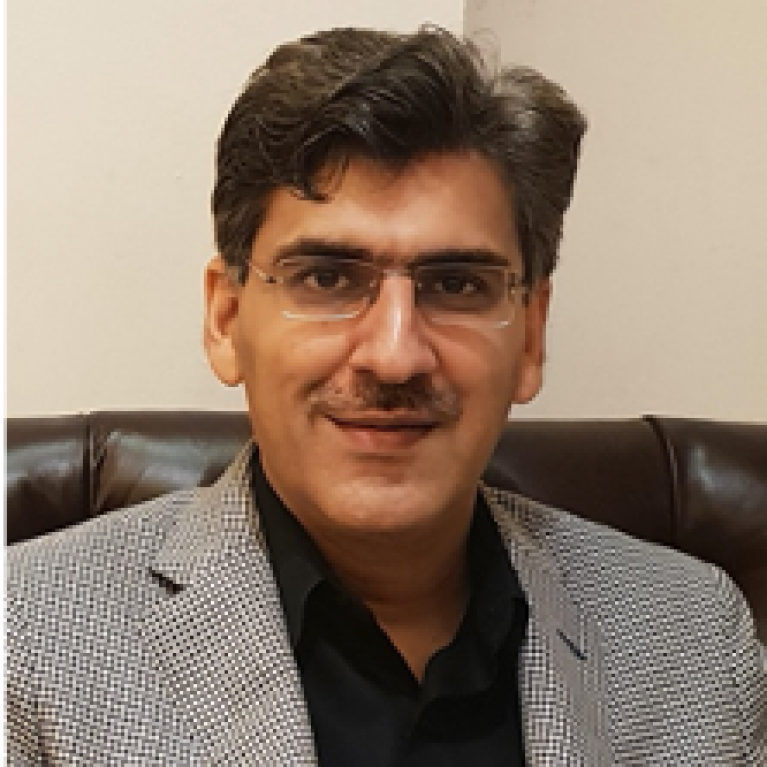