As already mentioned in the article about the overall reform of the enforcement law, the amendment, which came into force on July 1st, 2021, is intended to bring about an expanded link between the enforcement and insolvency regulations. The new features in this regard are explained in more detail in this article.

In practice, enforcement proceedings have been carried out repeatedly against debtors who were already insolvent. Due to the fact that an enforcement procedure is simply not suitable for enforcing claims against the insolvent, efforts have already been made in the past to change the legal situation.

There is no legal definition of the concept of manifest insolvency. According to the highest court rulings, insolvency is to be assumed if there is a high probability that the debtor will not be able to repay all of his debts - or at least more than 95 - in a short period of time not exceeding three months, which is necessary to obtain the necessary funds % - to be paid on time. If the liquidity weakness is eliminated within five months with a probability bordering on certainty, there is a mere payment stoppage. It is not yet clear whether a longer period can be assumed for consumers.

The new provision does not result in an obligation to continuously review a possible insolvency in every enforcement procedure. If an obvious insolvency is recognized, the file must be submitted to the execution court. If the court is also manifestly insolvent, this must be determined by resolution - after the parties have been questioned - and the manifest insolvency must be made public after this decision has become final.

The operating creditor is authorized to apply in this regard. The debtor must submit the application without undue delay, but no later than sixty days after the occurrence of the insolvency.

The new provision on the perception of apparent insolvency in enforcement proceedings applies to proceedings in which the application for enforcement is received by the court after June 30, 2021. 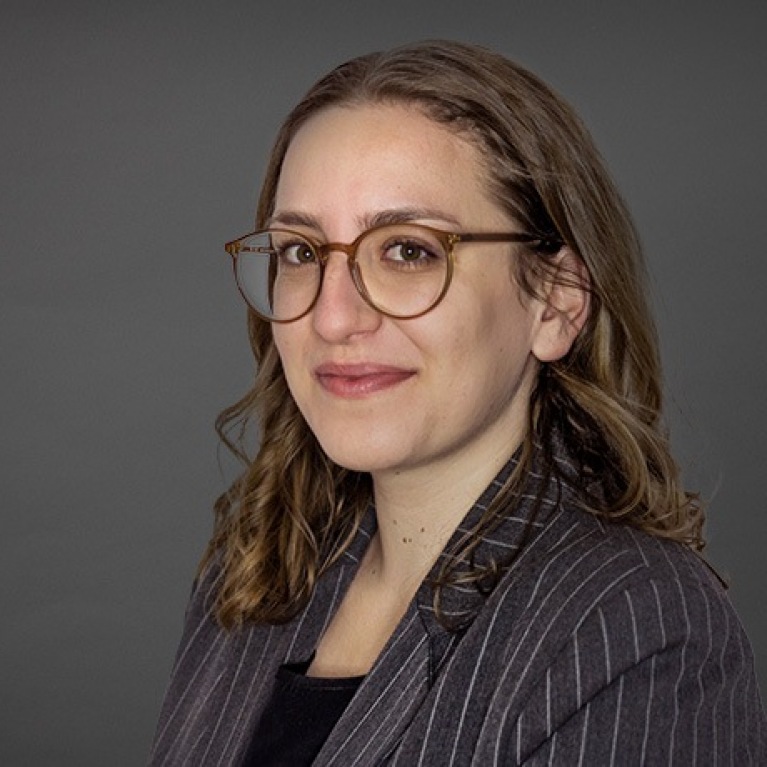