Austria: At the relevant point in time the number of units in the "one- or two-property house"

In the following ruling, the Supreme Court has summarized the question whether the exception to the scope of the Tenancy Law ("MRG") also applies if there are no more than two objects that can be rented independently if this exception was given when the contract was concluded, but this is no longer the case when the property is handed over and this was foreseeable.

Legal basis: Section 1, Paragraph 2, Item 5 of the MRG reads as follows: The scope of this federal law (MRG) does not include rental objects in a building with no more than two independent apartments or business premises, although rooms that are subsequently created by expanding the attic were or will be newly created, do not count.

Fact finding of this Supreme Court decision: The relevant point in time for assessing the exceptional circumstances just explained is basically the point in time when the contract is concluded. It must be based on the actual condition or the circumstances of the building at the time the contract was concluded. If, however, it is clear at the time of the conclusion of the contract that the conditions of the building will be changed at the start of the rental and that there will be another apartment or business premises, the exception in Section 1 (2) No. 5 MRG at the time of the rental start must be taken into account.

Regarding the procedure: The burden of assertion and proof of whether the elements of the exceptional circumstances of Section 1 (2) No. 5 MRG are present lies with the person who invokes them. In the specific supreme court proceedings (2Ob210 / 20a) this is the case with the plaintiff. In this case, the number of rentable properties within a single uniform building has to be assessed, so it is not relevant to the decision whether this building was built on more than one land register.

When assessing the specific exception, it is not relevant whether the harmfulness only occurs when a third apartment or business space is available, but rather, according to the general opinion, there must not be any premises accessible or actually rented apart from two independent apartments or business premises (5Ob157 / 19t). The aim is to have separately accessible rooms that can be rented independently. However, if these are usually existing ancillary rooms, these are not covered by this regulation (5 Ob 157 / 19t). For example, a house with garages and storage rooms in the outbuilding.

In the specific proceedings, the parties in dispute agreed that the premises rented to the legal person M and the premises of the plaintiff for own use are to be assessed as only one objectively rentable independent premises. The element of the independent rentability of rooms in large company buildings, which is discussed by the teaching, therefore does not have to be discussed. If the defendant's rented property is included in the specific proceedings, the exceptional circumstances of Section 1 (2) No. 5 MRG would not be met, as there would be more than two independent apartments or business premises in a building.

The jurisprudence defines a three-dimensional closed structure for business purposes under the term business premises. The term in § 1 MRG is therefore to be understood broadly.

Supreme Court result: The Supreme Court did not follow the plaintiff's opinion and was of the opinion that the defendant was given not just an area, but a business space. Furthermore, the Supreme Court stated that the relevant point in time for assessing whether the exceptional situation pursuant to Section 1 (2) No. 5 MRG exists is the point in time at which the contract is concluded, but, as in the specific case, this needs to be specified, namely for the case that the structural conditions change between the conclusion of the contract and the start of the lease. As a result, the Supreme Court held that if at the time of the conclusion of the rental agreement there were no more than two independent business premises, as in concreto, but it was already clear at the time, 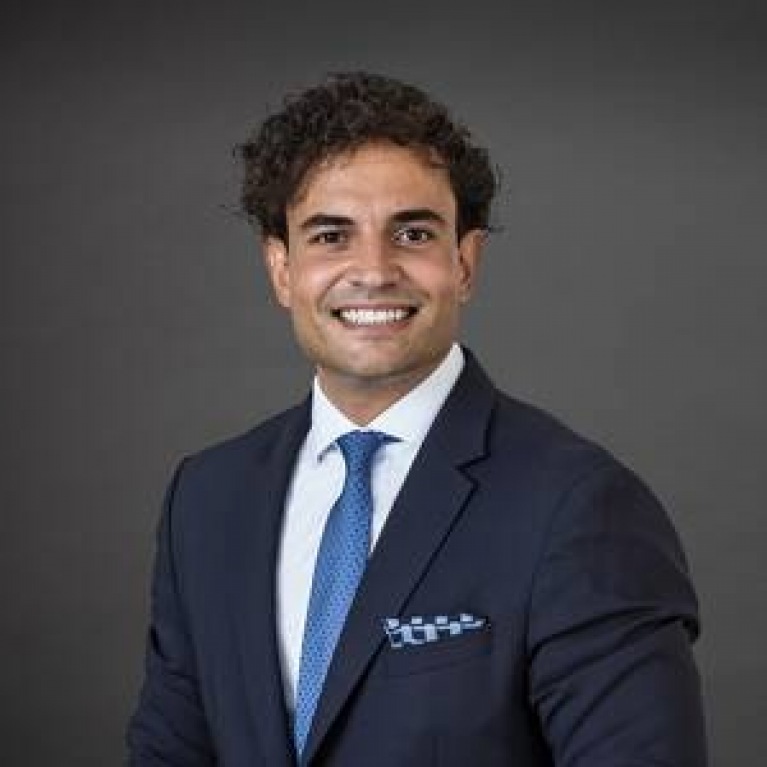