India: Should the Shipowner shoulder the entire Industry’s burden?

From marine adventure days, owners have been bearing all risks even when they had no control over the procedures which gave rise to the risks.

Protection & Indemnity (P&I) Clubs as mutuals of owners themselves had no choice but to bear all and sundry costs/risks of owners for the smooth functioning of marine adventures -whether they were perils of the seas, on the seas or those `perils of/in ports'.

Let us not forget that the insurance industry worldwide bears its origins from `Marine Insurance' for ships and Cargo. Owners have in past and even now bear all the risks since they are compelled to employ more and more service providers as they become necessary like pilots, stevedores, ship managers, etc.

Under fair business practices, it is expected that all service providers must cover themselves for their own faults rather than pile it onto a single entity viz: shipowner

In this context why should anyone be an exception including the authority which provides pilots? Going by the pithy aphorisms: “To err is human”; Whatever can go wrong will; mistake is a learning process and compensation for professional lapse is the new norm.

So why exempt pilots through exceptions, even if employed by a port/association -and in fact is a contracting party with the ship for providing pilotage services?

To date, the port authorities have been hiding behind the legal argument that pilots are hired by the shipowner, and hence as a principal, it is the shipowner who is vicariously liable for the faults of their servant. This argument of the principal/servant relationship falls flat because under the law a principal has full right to hire or fire their agent whereas in this case, the shipowner has no say in the employment of the pilot. Moreover, it is against basic ethics to permit a person or an authority to go scot-free for its own fault or negligence.

In any case, all direct and indirect costs are reflected in freight rates: which is demand-driven and can bear any reasonable costs (as seen in the current boom)

Not to forget that eventually, we the consumers are the ones bearing all costs as end-users (even port charges, etc. levied even by governments)

"It's all about risk assessment, management, and apportioning"

Hence, if Pilot service providers have to take an insurance cover, pay premia, and pass it on in pilotage/port costs, it would make no difference or impact.

It could be a better option for insurers, re-insurers, and P&I clubs to impress upon the industry to adopt processes whereby, every person who is found at fault should be held accountable. There are enough precedents for the insurance industry to strengthen its efforts. Court decisions in the accidents of “City of Rotterdam” and “Sea Empress” are good pointers.

The insurance industry should have more direct risk cover with premia from Ports/Terminals and pilots' associations; considering the number of ships/ports/terminals and their calls/activities.

Yes, the liability exposures would be in high multiples of the pilotage fees/charges and margins in them; but that's no excuse or show stopper, as all liability potentials are such.

There is no (new) law/s that exempt pilot liabilities, except by 'terms' of the service providers themselves - that in effect are UNFAIR Contract conditions (agents ostensibly binding ships/operators/owners of course), as also asking for `indemnities as a precondition to a `service' expected to be provided for a reasonable fee between two contracting parties.

In fact, with the privatization of ports, what government agencies practiced is being passed on to privateers making benefits out of it imposing such unilateral terms.

Yes, pure competition should set right such things, but often ships and cargoes don’t have much choice. Laws, dictums, ratios all come and go with times, whether equity, common, civil, criminal, tort whatever.

There is obviously a need to invoke professional responsibility/liability. Responsibility must lay where the fault is; if pilots are exempted, they will remain obdurate.

With regards to P&I Clubs, it is the regular small claims under pilotage that add up to considerable amounts yearly; the `big' claims are few and far between.

Let us put our heads together towards better practices. 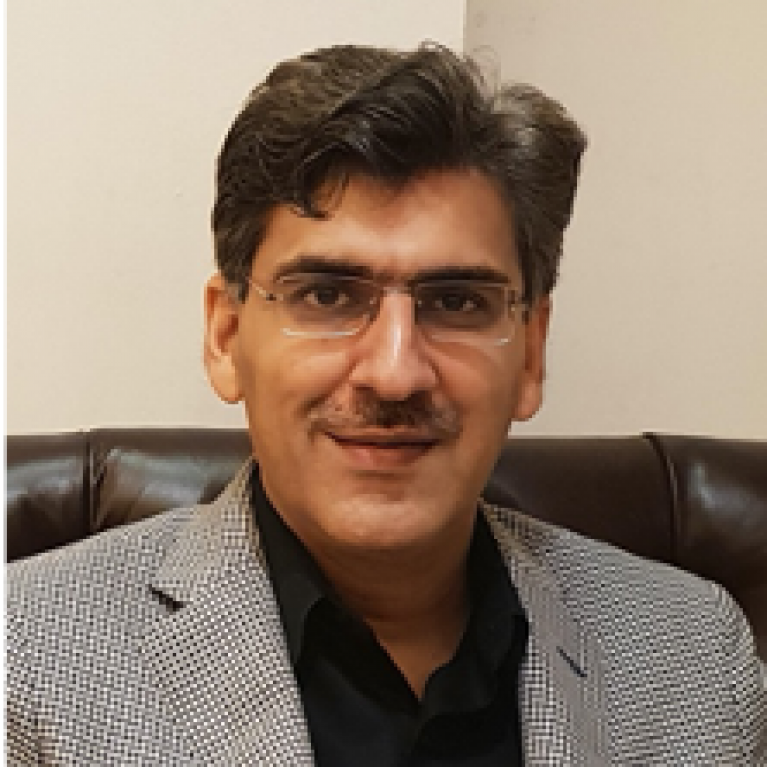