Response of the UK government: Consultation on sexual harassment in the workplace

What can employers expect?

The UK government has recently published its response to the consultation on sexual harassment in the workplace . The UK government sets out a proposed “package of measures” including to introduce new legislation, or a “reformulation of the existing law” “as soon as parliamentary time allows”. The UK government commits to:

The UK government considers that this would be a “reformulation” of the existing law, under which an employer is liable only if an incident of sexual harassment occurs and they have failed to take preventative steps.

The UK government asserts that designing a system that would work across the full breadth of employment contexts “would add an undesirable level of complexity”.

Sexual harassment should not be tolerated in any industry, or profession in any context. Focusing on the hospitality industry as an industry where employers (and by extension employees) should expect sexual harassment is not a helpful approach. Surely we want to avoid a situation where the enforcer (whether an employment tribunal judge and/or EHRC) is asked to differentiate between different industries/professions. The substantial professional experience of our employment team demonstrates that sexual harassment cases, unfortunately, permeate all industries.

3. “Look closely at” extending the time limit for bringing Equality Act 2010 based cases to the employment tribunal from 3 months to 6 months

The UK government acknowledges that it is clear that taking this step could be beneficial not just for those bringing sexual harassment cases, but for others also, particularly pregnancy and maternity discrimination cases.

However, the UK government’s proposal to extend time limits does not seem to be entirely altruistic or focused on access to justice. It notes: “we also recognise that the pandemic has put additional pressure on the entire courts and tribunal service, particularly the employment tribunal service, and that restoring its existing levels of service needs to be the priority before additional loading is added”.

The UK government is confident that extending the limit to 6 months would not create a disproportionate burden on business, or hinder their ability to answer to cases which do go to tribunal.

What does the UK government mean by requiring “preventative action”?

The response sets out the UK government’s belief that the focus on preventative action clearly signals what the UK government expects of employers and should serve to motivate comprehensive responses to issues of sexual harassment.

The UK government proposes that employers will be required to take ‘all reasonable steps’ to prevent harassment, and for an incident to have taken place before an individual can make a claim. The government commits to engaging with affected stakeholders throughout the process of drafting the legislation, including on the matter of compensation models, to ensure that what is introduced works properly.

Proposal for the ‘all reasonable steps’ defence

The proposed way to balance this range of possibilities is the ‘all reasonable steps’ defence – a defence which the government considers to be both flexible, and allows for proportionality.

What guidance will be available to employers?

The UK government will support the EHRC in developing a statutory code of practice which will complement the technical guidance published by the EHRC in January 2020.

The UK government will also produce “accessible guidance for employers”. This will bring together employers’ organisations and academics in this field, and will outline the practical steps that organisations can take.

The UK government’s aim is that the guidance will be designed to help proactive employers check that they are taking the most effective action, as well as being a good starting point for organisations that have recognised the need to take concerted action on this issue.

Which body will be responsible for enforcement action?

The UK government supports the EHRC’s strategic enforcement action and will discuss scope for further EHRC action in this area with the EHRC chair and senior executives. The government also expect the EHRC’s action to contribute to the ongoing shift which has seen employers take this issue more seriously.

The UK government considers that his package of measures will not only strengthen protections for those affected by harassment at work, but will also motivate employers to make improvements to workplace practices and culture which will benefit all employees. 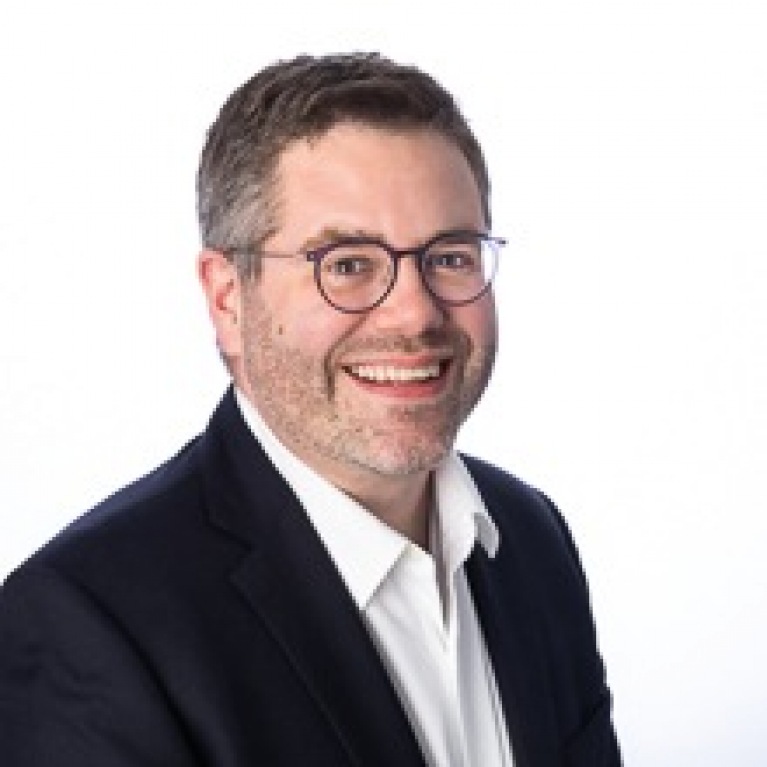