Spain: BEFIT: New proposal for the taxation of companies in the EU

BEFIT could be the slogan of an ad campaign for gyms rather than the name for a new European tax system. That said, the question arises whether the will of the ideology of the abbreviation had precisely in mind advice for the European Union. "Do not sleep and get in shape" to have a new tax system adjusted to the so-called "digital age."

On May 18, the European Commission surprised with a new proposal for business taxation in the EU: “ COMMUNICATION FROM THE COMMISSION TO THE EUROPEAN PARLIAMENT AND THE COUNCIL Business Taxation for the 21st Century", COM (2021) 251 final.

This proposal makes a contribution to the universe of international tax abbreviations. If we already had DTS, CDI, ATAD, EP, BEPS, GloBE, now we must also add BEFIT, “Business in Europe: Framework for Income Taxation”.

International taxation is in an intense debate that currently revolves around the OECD Reports on Pillars 1 and 2. In relation to Pillar 1, the works focus on establishing new rules on the determination of the nexus and the profit allocation. While global consensus is being sought, several countries, including Spain, have approved legislation that includes tax on digital services.

Regarding the second, it is intended to face the challenges of the digital economy through the Proposal of a Global Anti-Abuse Rule to avoid the erosion of the tax base. The proposal would seek that business profits be taxed at a minimum rate. Recently, within the framework of this debate, the American Administration has declared itself in favor of such a minimum rate that would be around 15%.

Within the framework of the EU, corporate taxation and the digital economy were in constant turmoil through various proposals and directives:

Apart from these initiatives, there are others that are currently underway and that directly or indirectly affect these new tax systems aimed at this digital age that must be sustainable:

What are the main aspects of BEFIT?

One of the fundamental aspects is precisely this distribution formula, which will require a political agreement between the Member States, each of them with disparate interests. Nothing is specified in the communication beyond commenting that it will be based on the destination of the sales, both tangible and intangible assets and employees.

After reading the communication, the question that comes to mind is: "Haven't we met before?" The new BEFIT initiative would seem to constitute a remake of the proposed Directive on the Common Consolidated Tax Base, not for that reason with less doubts of its success in reaching sufficient political agreement and not for that less valuable and positive to face this digital and sustainable future , which exceeds the taxation based on a physical presence that is already "outdated". 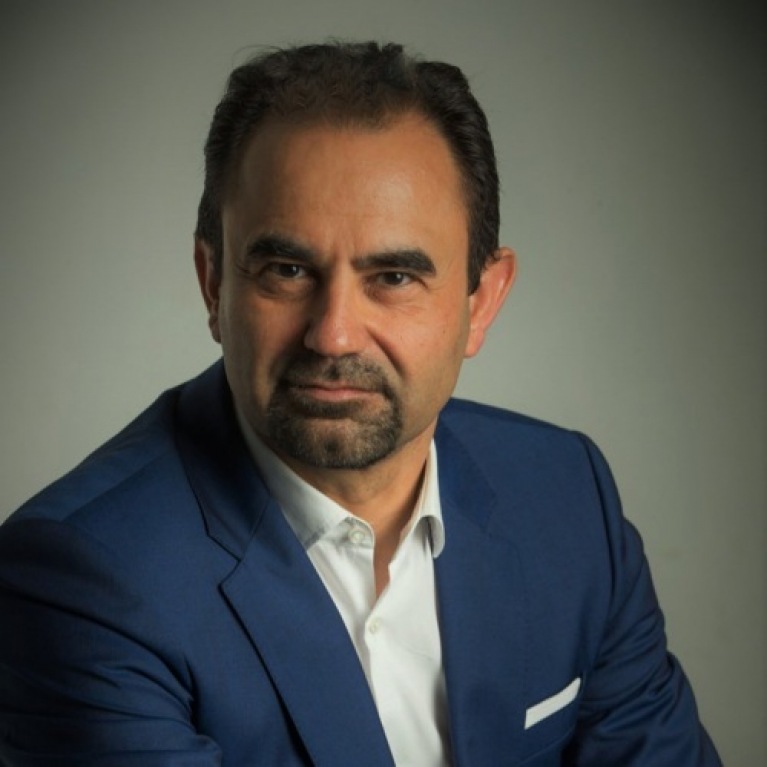