The Court of Justice (CJEU) has ruled the following on consumer contracts this year:

a) A clause in a risk-bearing agreement is unfair if, looking at the circumstances surrounding the conclusion of the agreement, that clause can significantly upset the balance between the parties during the performance of that agreement.

b) If there is an unfair clause (and can thus be declared invalid), that clause will be canceled. The 'gap' that then arises can then no longer be filled by additional legislation that would have applied if the clause had never been included anyway.

What was the case?

Dexia had sold an investment product to consumers. The contract stated that in the event of consumer default, Dexia could terminate the contract and claim damages that were much higher than provided for by law. The consumer found the contractual compensation too cheap (read: unfair). The questions submitted to the CJEU were: a) which criteria should be used in assessing whether the term is unfair, and b) what the consequences are of any unfair term.

The law gave Dexia a right to compensation for breach of contract. That was not enough for Dexia, which is why it had included the right to a higher compensation in its contract. Now that that provision was considered unfair and was dropped, Dexia was still entitled to legal compensation. The CJEU is blocking this. In other words: whoever wanted more than was allowed cannot subsequently claim the lesser to which they could have claimed without 'multiple unfair terms'. In this way, the CJEU aims to encourage sellers (by which the CJEU seems to mean every professional contractor) not to include unfair terms, at least that is how I understand the explanation. There is something to be said about this, but the ECJ has decided that way.

Various lower courts in the Netherlands have already ruled in line with this judgment. See, for example, Amsterdam Court and North Holland District Court.

The lesson for the professional and consumer

For the professional, in case of doubt about the fairness / validity of the clause, it applies to explicitly state that provision a. Is considered unfair than provision b. applies. The ECJ does seem to allow it to fall back on a contractual provision (so that is not certain), but then the seller must explicitly include this. The professional then does well with those stipulations a. And b. to be included as separate clauses in different articles or paragraphs. On the other hand, suppose it is processed in one continuous sentence. Then there is a risk that provision b. (which in itself is regarded as fair) is dragged along in the invalidity of provision a. because it is seen as one clause. However, this has not yet crystallized, which is also the lesson for the consumer to take a critical look at this.

The moral of the story

A stipulation is unfair and invalid if, measured by the circumstances surrounding the conclusion of the contract, it can upset the balance for the consumer. If the provision is omitted because it is classified as unfair, the seller cannot fall back on the legal provision that would have applied without the unfair term. 'Caterpillar Never Enough' has been warned. 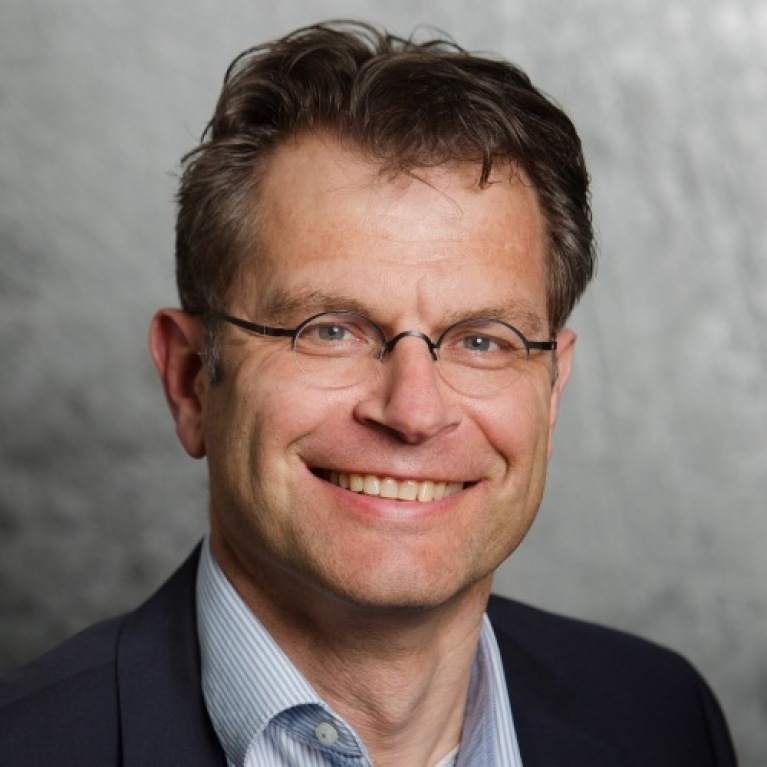