Austrian law does not contain a legal definition of wage dumping. Generally speaking, paying wages below a defined minimum constitutes wage dumping. Before the new regulation took effect, this definition only applied to an infringement of the basic wage. This has now been extended to all payments which are regulated by law, decree or collective bargaining agreements entered in by the “social partners” (e.g. the relevant Trade Union and the Federal Economic Chamber), or defined in a different way: any payment that triggers wage tax or social security contributions. In contrast to to the previous rules, this now covers for example holiday- and Christmas remuneration (the so-called 13th and 14th wages), overtime hours’ compensation or payments in connection with the termination of the employment contract. Exemptions apply in certain cases, for example to bonuses agreed on in an individual employment contract or expenses.

These penalties do not require that the offender acts with fault (wilful or negligent). The mere infringement of the regulation triggers the liability of the offender (strict liability). Accordingly, only absolutely accurate payment of the relevant wages can avoid these severe consequences. Unfortunately, it is often anything but easy to classify employees’ wages correctly, especially under the regime of collective bargaining agreements, as correct classification very often depends on the specific activities of the employee. In real life conditions, very often there are legal grey areas. Further, the statute of limitation has been extended to three years.

But in this area there have also been some positive changes adopted by the Austrian legislator. In contrast to the previous rules, any overpayment (compared to the legal minimum) in one part of the wage (e.g. the basic wage) now can compensate or be set off against underpayment in another part of the wage, provided that certain conditions apply.

Also, the company can name a responsible person, who is personally liable for infringements of the new regulation, in order to avoid a personal liability of the CEOs.

It will be interesting to see how strictly the new regulation will be enforced. In an early decision, the Austrian Supreme Administrative Court has decided that an underpayment of 4,33% should not be penalised, as the absolute amount was only €44,59 and a very short period of time was in question. On the other hand an underpayment of 6,6% over several months was penalised. 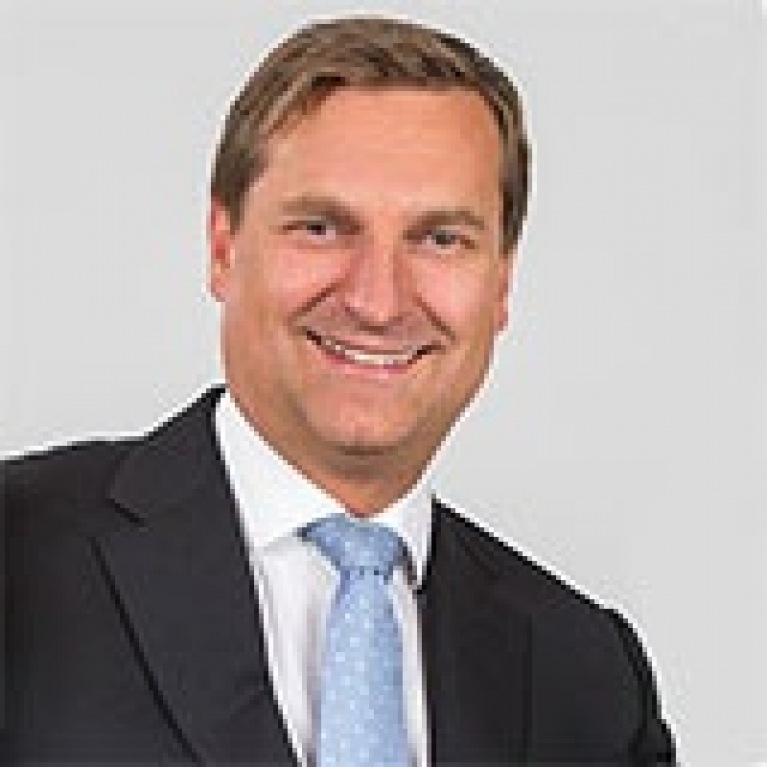