On Tuesday, March 30, the Senate adopted the private member's bill on “Enforcement of the squatting ban”.

The proposal is an initiative of MPs Koerhuis (VVD) and Van Toorenburg (CDA). The proposal amends the judicial procedure to achieve eviction in the Code of Criminal Procedure. With this, the initiators want to shorten the period between announcement and actual eviction.

In the current situation, evictions are announced eight weeks in advance, which offers squatters the opportunity to initiate summary proceedings to prevent eviction. Until there is a ruling, they may not be deported. That can take weeks.

On the basis of the adopted tightening, the examining magistrate is authorized to grant an authorization to the public prosecutor within 72 hours. The officer can then order investigating officers to evacuate.

Mayor Femke Halsema of Amsterdam, together with the police and the Public Prosecution Service (OM), called on the Senate to vote against the tightening of the squatting ban. So without success.

Practice will show whether it does indeed lead to a faster evacuation in practice - also in Amsterdam. 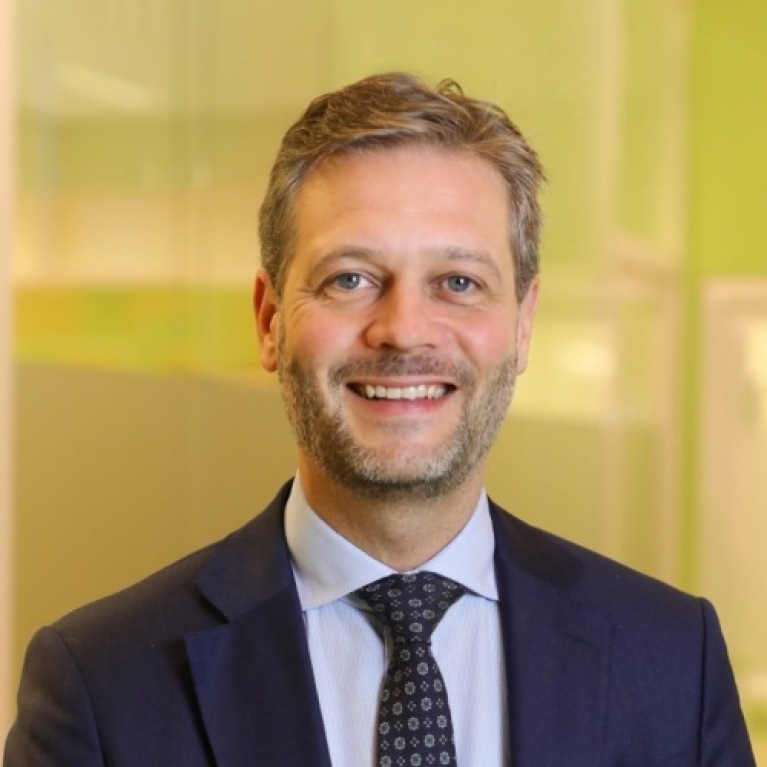