Czechia: Right of pre-emption for co-owners of property

Right of pre-emption for co-owners: re-cancellation effective from 1 July 2020

Historically the pre-emption right of the co-owners used to have its place in the Czech legal order. It was more or less cancelled once the new Civil Code entered into force in 2014. Later there was some dissatisfaction coming from co-owners of family houses and blocks of flats or perhaps from some “in-groups”, which intended to have the right to influence who is going to co-own their real property, which resulted in the reintroduction of the pre-emption right.

Unfortunately, the regulation was adopted in such an inconvenient form that the restored right of pre-emption affected also the cases in which it was illogical and it complicated the sales (e.g. sale of flats with co-ownership of the parking sites or cellars located in the co-owned non-residential premises of the building or in case of the coownership of the driveways).

Up to now in such cases the sellers were forced to sell the flat to the interested person while the share in the non-residential premise (e.g. the parking site) had to be offered to the other co-owners in the house firstly. There were only few exemptions such as transfer to a close person. As a result, lots of sales were blocked and/or drawn out.

The renewed right of pre-emption made lots of investors focusing on purchasing of shares to draw back from the market in 2018. Their interest concerned market with agricultural land as well as over-indebted real estates (houses, flats), where purchasing of over-indebted shares was investment opportunity. Now the recancellation of the pre-emption right is opening their chances again. 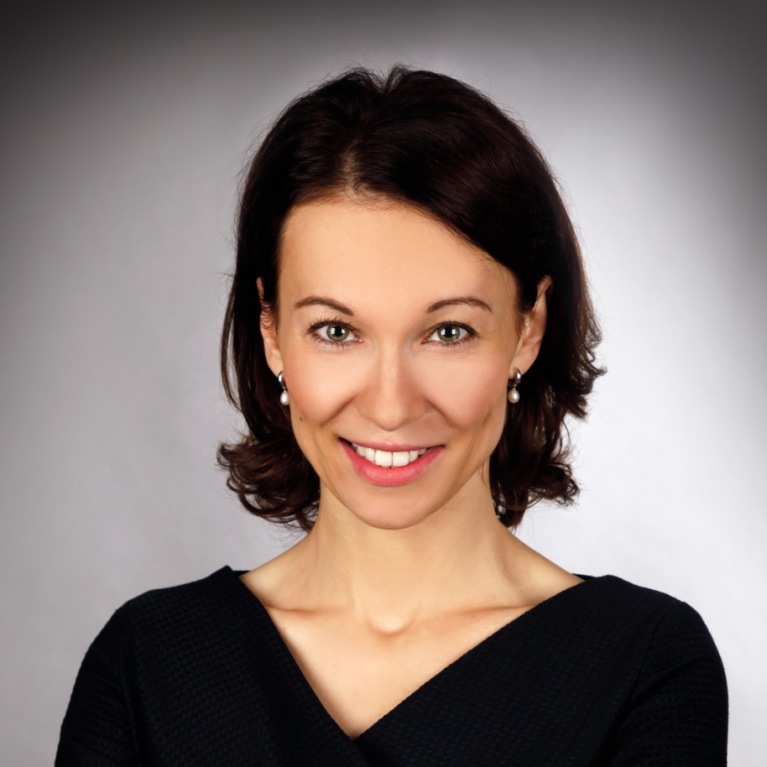