In a landmark case, the U.S. Supreme Court ruled on Monday 15 June 2020, that LGBTQ+ workers are covered under Title VII of the Civil Rights Act of 1964 (Pub. L. 88-352) (Title VII), which protects employees from discrimination on the basis of their race, color, religion, sex or national origin.

In a 6 – 3 decision, written by Justice Neil Gorsuch (appointed by President Trump in 2017), the court found that discrimination against workers on the basis of their LGBTQ+ status constitutes sex discrimination in violation of Title VII (with Justices Samuel Alito, Clarence Thomas and Brett Cavanaugh dissenting). This case is now the law of the land regarding protection of LBGTQ+ employees in all aspects of employment, including hiring, firing, benefits, and all other terms and conditions of employment.

How this decision will intersect with recent actions by taken the Trump administration affecting the LGBTQ+ community in areas outside the private employment context is yet to be seen. Just last week, the administration issued a rule that would lift anti-discrimination protections for transgender people in healthcare, and previously the administration rescinded bathroom access protections in public schools, reversed an Obama-era Justice Department position regarding sexual orientation and gender identity, and banned most transgender service members from serving in the armed services.

Should you have any questions or require assistance with your company's response to this ruling , please contact: 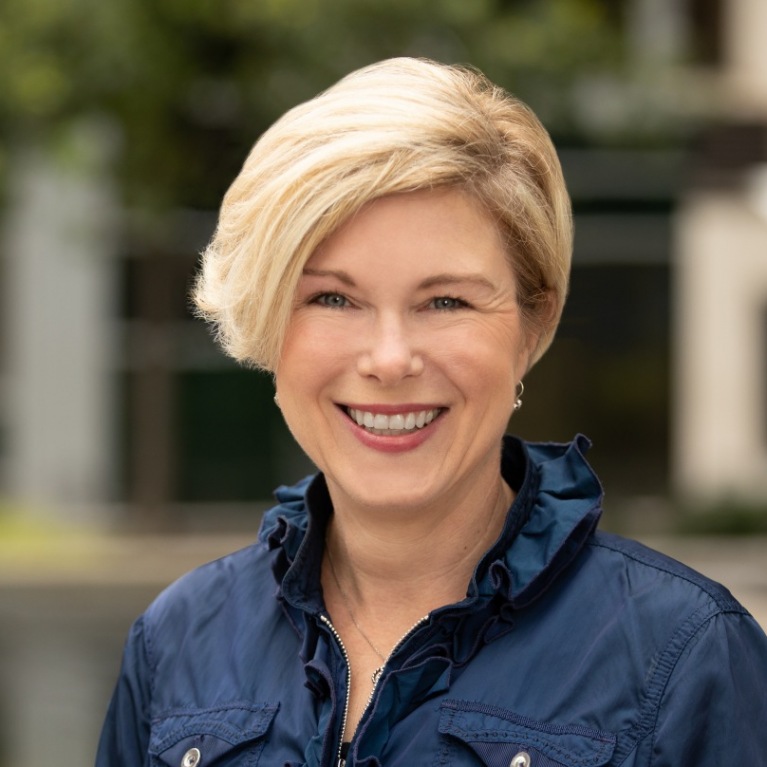