The new provisions provided by the Agreement signed by Union and Management Partners (“Accord National Interprofessionnel” “ANI”) are applicable for the labor terminations that have occurred after June 30th. For all dismissals or amicable terminations (“ruptures conventionnelles”) that have been carried out before the above date, the former rules are still relevant.

Here are the main modifications provided by the ANI:

As of next October 1st, the unemployed workers who are hired for a new job will be authorized to cumulate the rights of unemployment allowance that they have not used and those they will acquire during their new professional occupation.

Increasing of social security contribution for temporary workers in the entertainment industry:

French temporary workers in the entertainment industry benefit from special employment status. They also benefit from a special and advantageous unemployment benefit system. To finance this system, it had been decided to raise the level of the specific unemployment contribution applicable for this category of employees from 10.80% to 12.80% of the monthly gross wage (1% is funded by the employee, 1% is funded by the company).

Conditions for practicing a reduced professional activity during unemployment period:

Before July 1st, when an unemployed worker wanted to cumulate unemployment benefit allowance and a reduced professional activity, he had to fulfill the following conditions:

the combination of unemployment benefit allowance and reduced professional activity had not to go beyond 15 months.

Increase of the waiting period:

According to former rules, the payment of benefit allowance could be delayed by several factors: (i) vacation paid in lieu and (ii) extra-legal indemnities. In practice, a waiting period before receiving any benefit allowance is observed when the amounts received by the employee at the termination of his labor agreement exceed the legal minimum amount due.
For example in case the employee signs a settlement agreement with his employer, he usually received a “supra legal indemnity” (damages). The amount of this supra legal indemnity triggers a waiting period during which he could not received any unemployment indemnity.
Before July 1st, the waiting period was limited to 75 days. Since July 1st, the waiting period is now limited to 180 days.
Nevertheless, this new waiting period will not be applicable for employees who had been dismissed for economic reasons for whom the previous limit (75 days) still remains relevant.

Reduction of the unemployment indemnification level:

Previously the amount of a daily unemployment benefit allowance could not be lower than 57.4% of the employee’s previous daily wage. This level of benefit had been reduced to 57%.

Submitted on behalf of the WLN Employment Practise Group by: 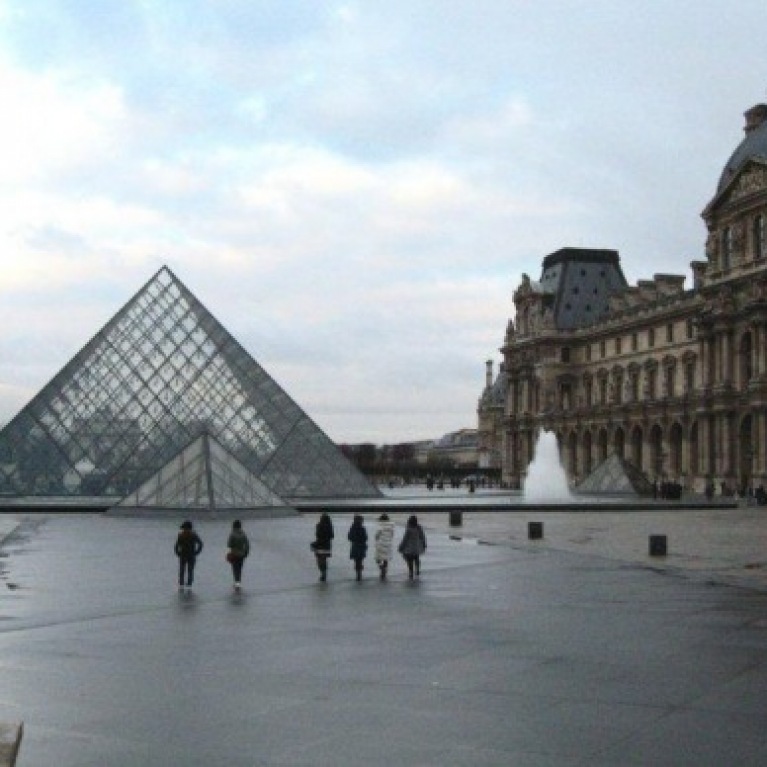