Within the battery of measures that the Spanish government is adopting to mitigate the effects of Covid-19, Royal Decree-Law No. 8/2020 on extraordinary urgent measures to face the economic and social impact of COVID-19 sets out a series of measures applicable to the corporate governance bodies of legal entities governed by private law; and the period set forth in Bankruptcy Law 22/2003, of July 9, is also interrupted so that the debtor who is insolvent, does not have the duty to request the bankruptcy declaration.

In addition, for the full safeguard of the rights of citizens, it suspends the expiration period of the registry entries until the necessary information for their registration, extension or cancellation can be provided.

Specifically, we can point out the following most relevant measures:

a) In the field of legal entities under private law

1. Adoption of corporate resolutions
Although not provided for in the Company Bylaws, for the duration of the state of emergency, the sessions of the governing and administrative bodies of associations, civil and commercial companies, the governing council of cooperative societies and the trustees of foundations may be held by videoconference, provided that the authenticity and the bilateral or multilateral connection are guaranteed in real time with the image and sound of the attendees.
Agreements may also be adopted by means of a written vote and without a session, whenever the president decides and whenever at least two of the members of the administrative organ request it.

These measures will also be applied to delegated committees and to the other mandatory or voluntary committees constituted.

In any of these cases, the session will be understood to be held at the domicile of the legal entity.

3. Approval of annual accounts
The ordinary general meeting to approve the accounts for the previous year will necessarily meet within the three months following the end of the term to prepare the annual accounts.
If the general meeting call had already been published before the declaration of the state of emergency but the day it was held was after that declaration, the management body may modify the place and time scheduled for holding the meeting or revoke the call agreement.

In case of revocation of the call, the administrative organ must proceed to a new call within the month following the date on which the state of emergency ends.

4. Notarial assistance requirement
The notary who is required to attend a general meeting of partners and draw up the minutes of the meeting may use remote means of communication in real time that adequately guarantee the fulfillment of the notarial function.

6. Legal or statutory cause of dissolution
If there is a cause, the legal term for the convening (by appropriate administrative organ) of the general meeting of partners in order to adopt the dissolution agreement of the company or the agreements that are intended to enervate the cause, is suspended until the end of the emergency status.

7. Responsibility of social administrators
If the legal or statutory cause of dissolution had occurred during the validity of the state of emergency, the administrators will not be liable for the social debts contracted in that period.

The expiration period of the registry entries is suspended during the validity of the Royal Decree of declaration of the state of emergency and its extensions.

This suspension applies to filing entries, preventive annotations, mentions, marginal notes and any other registry entries that may be canceled due to the passage of time.
The calculation of time limits will resume the day after the end of the emergency state.

1. No obligation to request
While the emergency status is in force, the following debtors do not have the duty to request the declaration of bankruptcy:

Regardless of the filing date, the voluntary contest of Bankruptcy will be accepted with preference once the current suspensions are lifted.

Bufete Mañá-Krier-Elvira will keep you updated of further measures that could interfere mainly in cross-border situations, corporate and bankrupcy practices 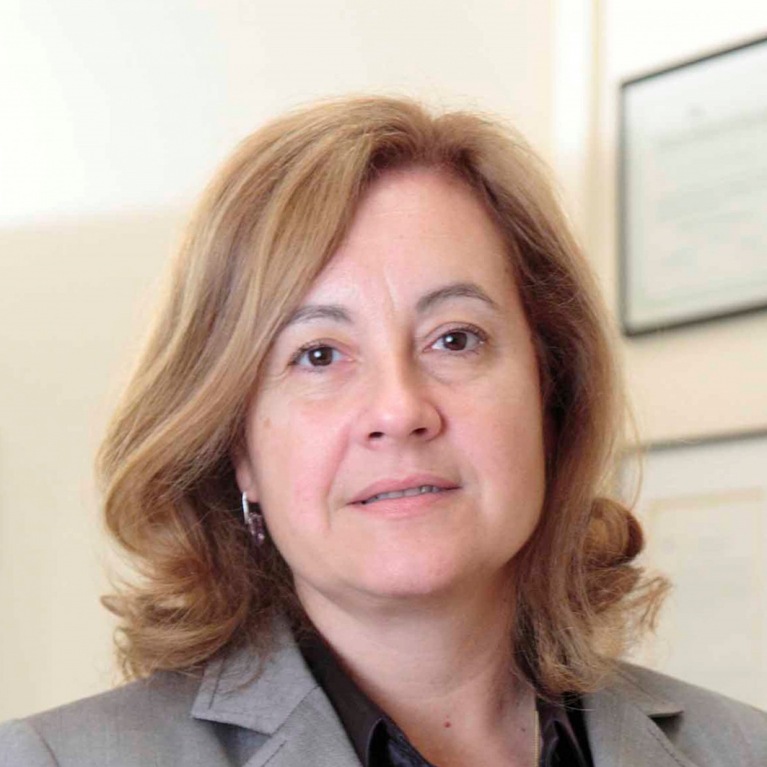