UK: Whistleblowing protection extension and the right to free speech

The Supreme Court held in October 2019 that excluding judges from whistleblowing protection because they do not qualify as “workers” under English law amounts to an unreasonable interference with their rights to freedom of expression under the European Convention on Human Rights. In so deciding, the Supreme Court’s decision opens the door for others, who are not ‘employees’ or “workers” to claim protection under that regime.

District Judge Gilham had raised numerous complaints about the impact of cost cutting reforms, including the increase of workload and lack of appropriate court room accommodation. Ms Gilham alleged in a claim to the Employment Tribunal that she was subjected to detriments, such as being bullied and undermined by other judges, as a result of having raised complaints. She claimed that those complaints amounted to protected disclosures under the whistleblowing legislation.

The Employment Tribunal, the Employment Appeal Tribunal and the Court of Appeal all held that Ms Gilham was not a worker, and therefore could not benefit from the protections given to whistle-blowers under the Employment Rights Act 1996 (“the 1996 Act”).

The case went to the Supreme Court which held that judges were not workers under the 1996 Act because there is no contractual employment or worker relationship and the essential components of the relationship were derived from statute. It was also difficult for Ms Gilham to clearly identify her employer, in part because of the constitutional context and the principle of the separation of powers. Therefore, judges are currently excluded from the 1996 Act’s whistleblowing protection.

However, the Supreme Court unanimously held that this exclusion for judicial officeholders was a violation of their rights under Article 14 of ECHR.

Article 14, when read in conjunction with Article 10, prohibits discrimination on various grounds, including “other status”, in relation to the enjoyment of the right to freedom of expression. The Court held that:

The Court held that to remedy this position, the definition of workers in the 1996 Act should be interpreted to include judicial officeholders in order to comply with EU law. The 1996 Act should therefore be read and given effect to extend the whistle-blowers’ protections to judicial officeholders.
Impact?
The decision, and particularly the finding that occupational classification is capable of protection as “other status” under Article 14, has potentially significant impact beyond the facts of the case. There is now scope for other statutory office holders to claim protection under the whistleblowing legislation. How far this extends remains to be seen, but it could include company directors (including non-executive directors), company secretaries and trustees and other office holders of non-governmental organisations who are appointed under the internal constitutions of those bodies.
We would therefore advise that you review your whistleblowing policy and training to ensure they apply as broadly as possible throughout your organisation. You should also be mindful of applying sanctions to any individual who has made complaints as individuals will be considering whether they now have protection where previously they may not have done.
For further information, contact:
Emmanuelle Ries, Managing Partner, Solicitor
ebl miller rosenfalck, London
e: er@millerrosenfalck.com
t: +44 20 7553 9938

The material contained in this article is provided for general purposes only and does not constitute legal or other professional advice. Appropriate legal advice should be sought for specific circumstances and before action is taken. 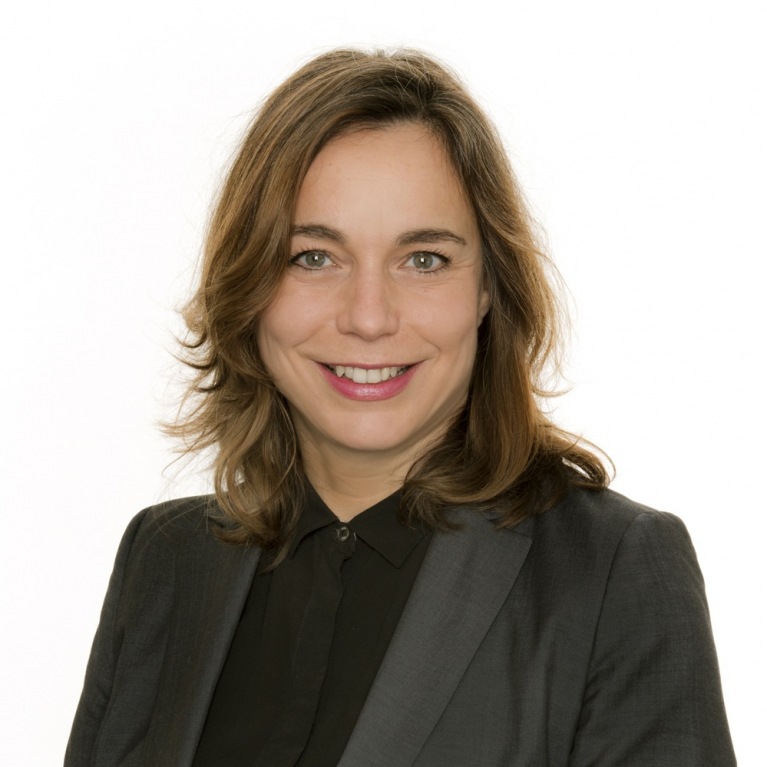