USA: Not So Terrific Understanding of Trademark Law There, Tom …

This recent article about Tom Brady and his unsuccessful efforts to register the trademark “Tom Terrific” came to my attention the other day: https://www.espn.com/nfl/story/_/id/27445881/not-terrific-tom-brady-trademark-refused.  As an IP lawyer, I felt compelled to set the record straight and clear up any misconceptions Brady may have conveyed about trademark law to the general, non-(IP) lawyer public. First – and I mean no offense here to Brady (I drafted him as my starting quarterback in one of my fantasy football leagues…) – although it makes sense for him to become more entrenched in business as he moves ever so much deeper into the twilight of his football career, as evidenced by the recent opening of his second “TB12” sports therapy center in the Boston area, let me start out by saying Brady should really stick to football and let his IP lawyers prepare accurate talking points for him if he’d prefer to make direct statements about trademark issues himself.

Although the crux of this particular case is somewhat obscure, there’s another very important basic trademark law issue that’s also more subtly at play and ripe for clarification for non-IP lawyer laypeople (including Brady himself – who I’m sure doesn’t appreciate being referred to as a “layperson” given the “GOAT” moniker he’s earned).

Here’s a brief summary of what happened: Brady, through his company TEB Capital Management, Inc., had his lawyers submit two applications in an attempt to register the trademark “Tom Terrific” with the U.S. Patent and Trademark Office for use, generally, with t-shirts and trading cards. However, those applications were rejected by the USPTO based on its arguments that (1) the phrase at issue has long been associated with legendary Major League Baseball pitcher Tom Seaver, who is still living, and (2) there would be a false association with Mr. Seaver. Those are the somewhat obscure issues mentioned above. The more important (in my opinion) issue at play revolves around the concept of use, which is one of the core principles underlying basic trademark law. In the referenced article, Brady was quoted as saying: “I was actually trying to do something because I didn’t like the nickname and I wanted to make sure no one used it, because some people wanted to use it. I was trying to keep people from using it, and then it got spun around to something different than what it is. Good lesson learned, and I’ll try to do things a little different in the future … It wasn’t something I was trying to do out of any disrespect or ill manner or anything like that.”

From a trademark law perspective, there’s a major problem with this statement in that Brady makes the clear implication that (1) because he doesn’t like it, not only did he wish to prevent others from using the phrase “Tom Terrific”, but (2) precisely because he didn’t like it, he presumably didn’t plan to use it himself, either (…”and I wanted to make sure no one used it…”). Printing and selling piles of t-shirts and trading cards (i.e., the goods listed in the USPTO applications with which he indicated the phrase would eventually be used) conspicuously emblazoned on or otherwise labeled with “Tom Terrific” would be antithetical to Brady’s dislike of the nickname, would it not?

For the uninitiated, a trademark (which is used with goods) or a service mark (which is used with services) is, in simplistic terms, any word, phrase, name, symbol or combination of any of those things that is used or intended to be used to identify and distinguish the goods or services of one seller from the goods and services of others, and to indicate the source of those goods or services. One simply cannot have rights in a mark if one does not actually use that mark with goods or services. Even in the case where there’s a bona fide intent to use a mark with certain goods or services, ultimately if that use never happens, then no rights can be asserted in that mark by whomever held the mere intent. Although there are many other aspects to what constitutes a protectible trademark or service mark which aren’t pertinent to the main goal of this article, the basic tenet of use is the key underpinning of trademark rights. Without actual use of a mark by an owner, in the United States there simply can be no trademark rights by the owner in that mark. In addition, when filing an “intent-to-use” based trademark application such as the “Tom Terrific” applications, a trademark owner must affirm that it has a bona fide intent to use the listed mark. In this case, it appears that such good faith intent may not have actually existed.

Fundamentally, in stating his chief goal of attempting to prevent others from using the phrase “Tom Terrific” because he doesn’t like it as a nickname people supposedly use to describe him, Brady has apparently confused different types of IP protection. For example, patents and trade secrets (but not trademarks) are two types of IP protection that can be relied on to prevent others from using what one has invented; however, neither patents nor trade secrets are capable of protecting words or phrases, like in this case. Ironically, if having the ability to prevent others from using the phrase “Tom Terrific” was, in fact, his main objective, then Brady’s having his lawyers submit a couple intent-to-use trademark applications to the USPTO in his company’s name for registration of that phrase necessarily meant that Brady’s company would, without question, eventually have to actually use that phrase with the goods listed in each application, much to Brady’s chagrin.

I can certainly respect Brady’s attempt to take charge of the situation and jet off a few applications to register the “Tom Terrific” trademark to control the phrase’s use. And note that although the USPTO rejected both of Brady’s applications, he may still have the opportunity to huddle with his lawyers and attempt to push the ball over the goal line by presenting a counter-argument against the false association rejection reasoning to explain why he (rather, his company) should, in fact, be issued registrations for the trademark. Given the reputation of this titan of football for his steely determination, that very well may happen. Under the very strained assumption that his lawyers may be successful with that argument (if they are, in fact, successful, Brady may deem them true saints), then it will still be incumbent upon Brady to eventually prove that his company is actually using the “Tom Terrific” mark with the clothing and trading cards described in his applications in order to ultimately register the mark. In that event, it will be pretty darn humorous to me that Brady himself will be proliferating a phrase that describes him but that he so publicly despises. Perhaps he can then contribute all profits from the sales of those items towards educating the general public about trademark law or some other worthy cause. Ultimately, though, I think he should just punt on this one and “do things a little different in the future.” 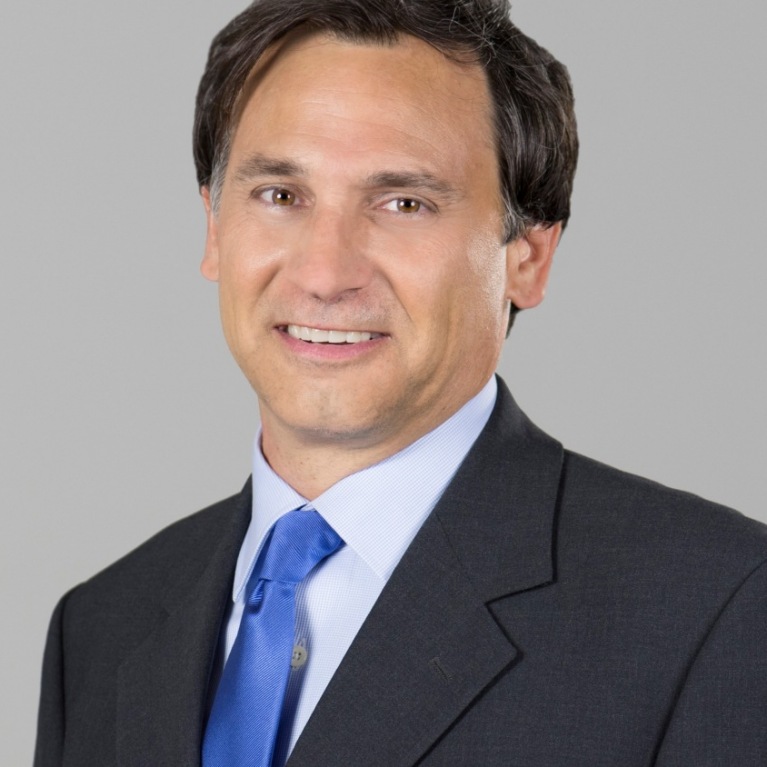