Activity touched a floor in 2015, assets remain cheap relative to the region and government change raises expectations, energy, media, retail, agrobusiness, technology and finance to the forefront of the trend. Who is who?

2016 was a turning point.  The amounts involved in mergers and acquisitions of companies in Argentina multiplied threefold since the last year of the government of Cristina Kirchner in which they touched the floor of the last ten years.  Orlando Ferreres & Asociados data are an eloquent example: from US $ 869 million to US $ 3109 year on year.

The Spaniard Santander Rio stayed with the retail business of Citi, the US Viacom disbursed about US $ 345 million for Telefé and local Vincente acquired Sancor's yogurt and desserts business.  Foreign buyers accounted for 47% of transactions compared to 33% of the previous period, while the most frequent transaction type remains majority control of the companies, followed by minority stakes, according to an exclusive PwC report.

The trend is steadily increasing. Local M & A experts are consulted more and more by Argentine investors, regional business groups, multinational companies (with or without a presence in the country) and private equity investment funds interested in discovering potential purchase targets.  All are looking to acquire Argentine assets before they rise in  value, as anticipated, given the new legal framework of the country and the change in the political scenario.

"There is more activity and we are seeing that the investment funds that had left us many years ago for Brazil, Colombia, Chile and Peru once again put us on the map," enthuses Ignacio Aquino, PwC's Corporate Finance partner.

"Before the change of government companies did not come and those who were here were leaving. The world always sees us with a lens that magnifies things. Before we were considered much worse than it really was and now much better than we see ourselves," summarizes Aquino.

Agribusiness, finance, technology, energy, mining, media and retail companies appear as the most attractive items. In the case of energy, renewables and utilities investment interest is explained, starting from the new legal framework.  The media industry is cleaning up its reputation; there is growth in agribusiness; while the search for opportunities in finance and technology is part of a global trend that has reached Argentina - so argue the main sources consulted by La Nación.

"We are in a process of economic and political reform. Consolidation clearly increases mergers and acquisitions. In fact the change of trend is manifest. What happens is that unlike stocks and bonds where it is easy to enter and exit, in the case of the real economy decisions are taken with greater caution, "says Julián Batista, Orlando Ferreres & Asociados' economist specializing in mergers and acquisitions .

A regional comparison also reveals Argentina as the exception to the rule last year.  In fact, it was the only Latin American country that recorded an increase in both the number of operations and volume, according to a report from the Transactional Track Record (TTR).  Of the registered operations, 75% were less than US $ 100 million and US $ 500 million and 5% more than US $ 500 million.

Analysts are already talking about the start of a second wave. Usually, in this type of economic recovery process, the first to benefit are local investors, as they have a better knowledge of the national sentiment.

Also called Family Offices - investment groups led by the main families - and those who sold their company and have enough liquidity to hunt opportunities.  The second wave comes with the international groups that already operate locally and with those that have not yet arrived and who are seeking to enter a new market.
It is also a regional context in which Brazil is holding back its important transactions due to its own political-economic crisis, while Chile, Colombia, Peru, and Mexico show very different trends.

"The improvement of the Argentine country risk is not accompanied with the same speed by political measures and that is why in relative terms the country remains cheap. That is to say, with the new context everything indicates that local valuations will improve, so it is not immediate, "admits one consultant, albeit off the record.

This year also began with Argentine players who decided to go shopping around the world.  Ternium - the flat steelmaker which is part of the Techint group - closed its first big purchase of 2017 in the Brazilian market. It will disburse 1200 million Euros and will assume liabilities for another 300 million to stay with the Atlántico steel plant. This transaction represents a very strong commitment of the company not only by the main partner of Mercosur, but also by the region, since the slabs plant (steel plates that are used as input for all types of industries) that has Siderúrgica do Atlántico currently supplies the markets of Mexico and the United States.

Globant, one of the four Argentine unicorns (companies valued at more than US $ 1 billion), closed another deal last week: acquiring the US Ratio, specializing in video streaming solutions. The goal is to expand its presence in the United States and increase its participation in the media and entertainment segment. "We can not predict when our next purchase will be, but I do anticipate that we are looking for talent all over the world. When we discover that someone has talent that we do not have or that does something better is the moment in which we are interested "summarizes Martín Migoya, co-founder and CEO of Globant. India, Peru, Brazil and the United States are just some of its 12 sites. "That they can do things of a world size is another of our priorities," he admits.

Arrivals, departures and movements have almost as many reasons as there are entrepreneurs. However, the trend is clear. The fashion business has since this year a new player in Argentina.  Investment fund L Catterton partnered with the De Narváez group to expand its company Rapsodia worldwide.  L Catterton is the largest private sector investor dedicated to the consumer sector with more than US $ 14 million invested worldwide and makes disbursements in Latin America for amounts ranging from US $ 40 million to US $ 75 million to accelerate the Growth of the companies in which it enters as a shareholder.  So far he had opted for Bodytech, a health and fitness company, Grupo ST. Marche, one of Brazil's minority chains, and Espacolaser, the Brazilian leader in laser hair removal and where he sees more opportunities. Its arrival also raises the beach head for new projects.

Marcelo Mindlin, president of the company Pampa Energia and owner of Edenor, joined the bid for the purchase of construction company Iecsa, a member of the group Obras, Desarrollos y Servicios (ODS) and owned by the first cousin of President Mauricio Macri, Angelo Calcaterra.

Other contenders include companies of Chinese origin: for example, China Communications Construction Company and China Gezhouba Group Corporation. Both already have one foot in the country, through works in Cordoba and Santa Cruz respectively.

Sol company, when Aerolineas Argentinas rescinded a contract for the purchase of flight hours, was bought by a Spanish firm, which will begin to provide services in the short term. "It will begin to fly immediately.  It is called Flyest and will fly with Bombardier RJ200 aircraft, "commented Minister of Transportation, Guillermo Dietrich

But there is more, the biotechnology specialist Rosarina Bioceres is still buying. After acquiring 50% of the stock of Rizobacter, specialized in inoculants and fertilizers, advanced in the agrochemical Chemotecnica where it will implement an ambitious expansion plan. 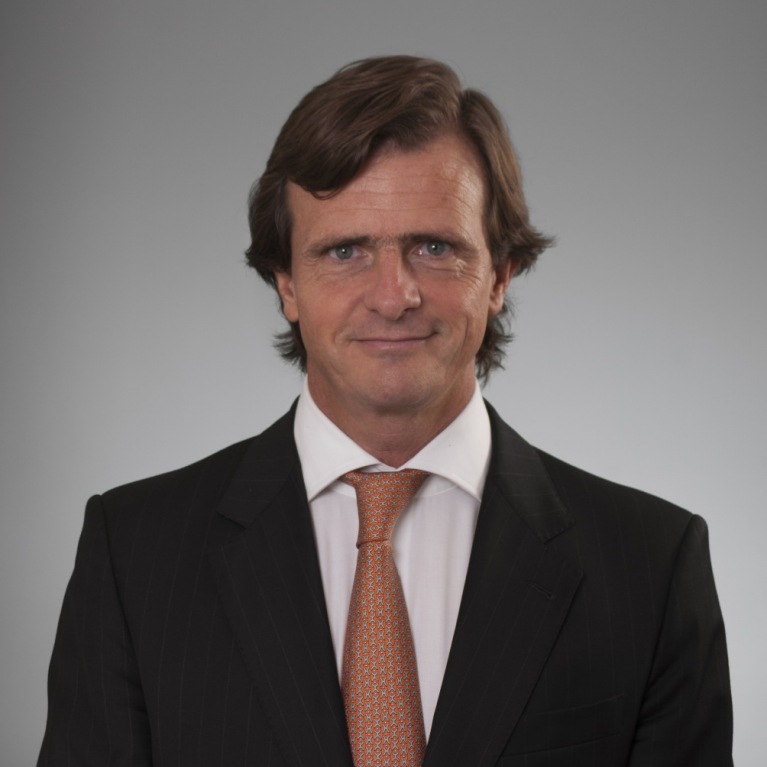